Are Online Casinos Still as Popular as They Once Were? 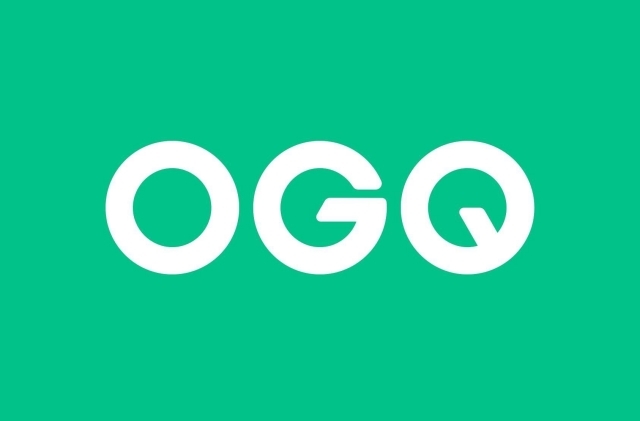 OGQ Corp., a Korean content platform, is reportedly buying Getty Images’ local unit. The acquisition is part of its move to expand its contents and improve the firm’s financial structure.

OGQ is a startup company but slowly making its way to the top already. And with its takeover of the Korean unit of Getty Images, one of the most well-known stock content firms in the world, it is clearly expanding fast.

According to The Korea Economic Daily, OGQ is currently in talks with Getty Images and negotiating the details and conditions of the deal. Sources reportedly shared that while the talks are ongoing, the content firm is said to be raising ₩50 billion or around $42.6 million for the acquisition too. It was added that OGQ’s plan is to be a major shareholder in Getty Images Korea.

"OGQ, however, is not making money yet, which is natural for a startup in a growth period,” an insider said. “The acquisition is likely to help, given Getty Image’s strong cash flow.”

Once the deal is completed, OGQ is expected to use Getty Images Korea’s vast content assets and in the process would help improve its financial structure. KED further reported that the Korean division of the British-American visual media company that supplies stock images, videos, and more for businesses, has been maintaining a yearly operating profit of more or less ₩1 billion. In 2020, it reported a ₩1.7 billion in operating profit with ₩13.6 billion in revenue.

Meanwhile, OGQ was founded in 2011, and AfreecaTV Co. has become one of its major investors after injecting ₩5 billion in 2019. After this huge investment, OGQ acquired the digital asset content technology company, Listen Soft. This was the firm’s first acquisition following AfreecaTV’s investment.

At that time, OGQ C&C’s general manager, Yoon Kyung Lee, said that they will continue to invest and acquire companies to broaden their asset contents and now, it is in talks to acquire Getty Images Korea. This shows that the company continues to do well and getting bigger as years pass.