FxWirePro- Top altcoins for the day (Strength index)(LUNAUSD and FTMUSD)

Essential Things to Do Before Investing in Bitcoin

FxWirePro- Top altcoins for the day (Strength index)(HBARUSD and OCEANUSD) 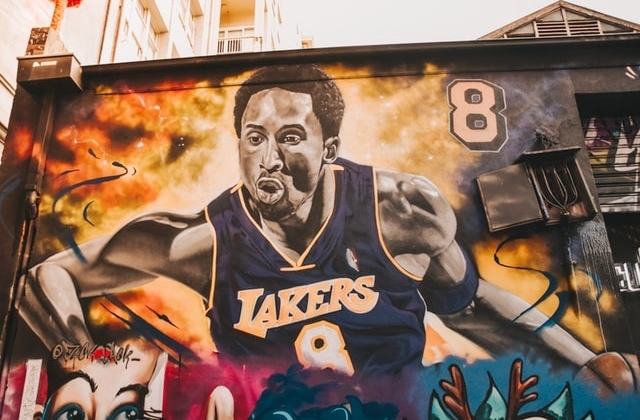 Kobe Bryant, the American professional basketball player who passed away in 2020, has been honored with the launch of the new KB24 NFT art collection. It was reported that reservations were opened prior to the official start of the sale for this new non-fungible token blockchain asset.

Fans are excited for the Kobe Bryant KB24 NFT collection and it is considered as one of the biggest NFTs to be created and dropped this year. This is understandable as he has been one of the greatest NBA players of all time, with huge followers worldwide.

In any case, this NFT project will be released by a team of anonymous Kobe Bryant fans who worked for months for the KB24 NFT. It was said that they have created the digital asset to create a new space for the fans to memorialize the legendary basketball player. On top of this, what makes this program important and meaningful is the fact that it is also for a good cause.

It was revealed that the proceeds from the sale of KB24 NFTs will be forwarded to the Mamba & Mambacita Sports Foundation in honor of Kobe Bryant. The said foundation was created by the player’s family in commemoration of Kobe and his daughter Gianna’s untimely death more than a year ago. It is a non-profit organization that operates to carry on Kobe’s legacy through the establishment of programs and offering to fund underprivileged young athletes so they can participate in sports and fulfill their own passions and dreams in the field.

"The NFT digital art market has exploded in the last year as crypto investors look to enter the space," a KB24 team’s representative said in a press release. "The possibilities are endless and we want to utilize that momentum to help fund nonprofit organizations working with communities to foster their love for basketball and sports in general."

The group of fans behind the KB24 NFT art collection all contributed to open its own website but the amount was not disclosed. Under their management, they vowed to create something great to restore the integrity of Kobe’s official website that was previously sort of defaced. They also pledged to continue working for the benefit of their idol’s foundation.

Meanwhile, Tech Bullion reported that NFT art has become popular since last year and many are now earning millions through it. Sports associations and individual players have also been producing their own non-fungible tokens as the price of the cryptocurrency has been going up and rarely plunging these days. With that said, the sale and auction of NFTs are booming and everyone is taking advantage of this.