The expanded agreement will let Emtek air over 250 games per season on its Vidio streaming platform. 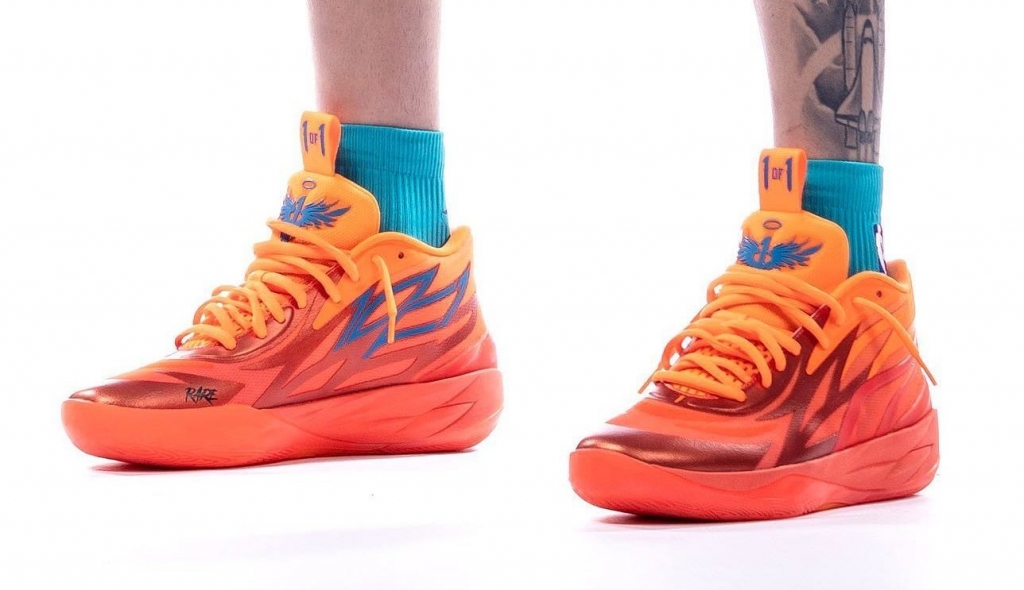 Ball has been seen working out in a never-before-seen red and orange pair of shoes.

Ball has been seen working out in a never-before-seen red and orange pair of shoes, which has now been confirmed to be the Puma MB.02.

Puma has not, however, announced a firm release date, pricing point, or technical specifications.

The German sportswear firm has snatched up some of the most talented professional players, and their thrilling collection of footwear then makes headlines.