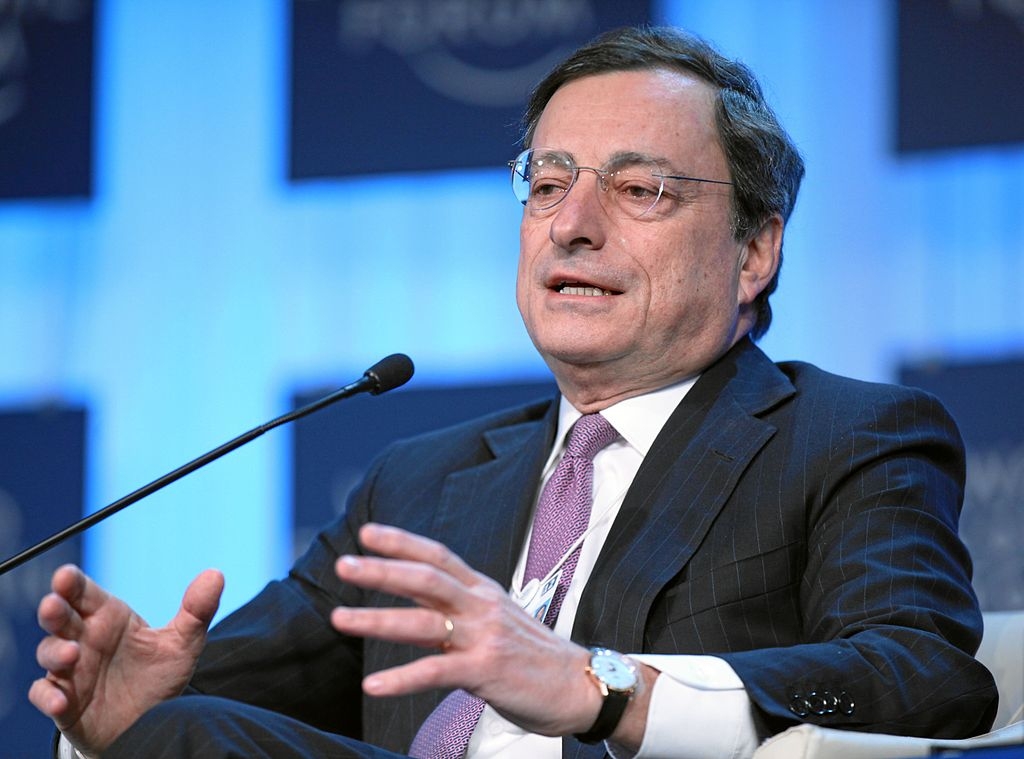 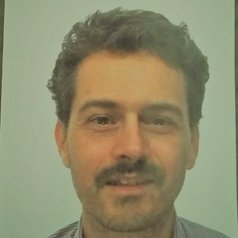 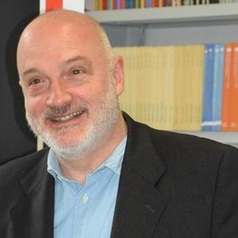 Italy loves technocrats. The latest proof is the decision to install Mario Draghi, former governor of the Bank of Italy and former president of the European Central Bank, as prime minister. This followed the resignation of Giuseppe Conte, who lost the support of one of the parties that formed his parliamentary majority.

The Italian president, Sergio Mattarella, when asking Draghi to form a government of national unity, said it would be too much of a risk to hold elections at this point in the pandemic. The idea is that this administration should focus on the immediate pressures of COVID.

Draghi is the fourth technocrat to lead an Italian government since 1993. He follows Mario Monti, a former member of the European Commission who was prime minister between 2011 and 2013. Before him came Lamberto Dini, a former executive director of the International Monetary Fund (1995-1996) and Carlo Azeglio Ciampi, former governor of the Bank of Italy (1993-1994).

But even in between these periods of fully fledged technocratic governments, it’s common to see non-partisan technocrats holding positions in regular governments. Their presence has been rising continuously since the second half of the 1980s. Once an exceptional phenomenon, in the last two legislative terms, about 20% of governmental personnel (ministers, vice-ministers, junior ministers) have been recruited from outside parliament.

This carries risks. Public dissatisfaction after two years of technocratic government resulted in the populist Five Star Movement securing the largest number of votes in the 2013 election – its first ever national contest. This was a clear warning of growing dissatisfaction with the functioning of Italian democracy and marked the beginning of several years of ineffective government.

Call in the ‘experts’

The most obvious explanation for this tendency to turn to technocrats is that love for experts is simply the opposite of hatred for politicians. In all polls, Italian political parties are listed as among the least trusted institutions public life – with scores that are always among the lowest in Europe.

But the rise of technocrats has gone hand in hand with a reduced presence of ministers who have a record of achievements proving their political skills, whose policy preferences are known and whose ability to connect with their constituents has been tested in elections, which would make them more democratically accountable.

Once, ministerial posts would generally be held by people who had followed lengthy career paths up through local politics. They would begin as local or regional councillors, passing through some executive office at the subnational level and then stand for election to the national parliament. They would then progress through increasingly prestigious appointments before reaching the top.

The rise of technocrats also means that more power is concentrated in the prime minister, while elected political parties lose influence over the formation of government. Once agents of their (elected) party, prime ministers now have unprecedented autonomy when it comes to hiring and firing ministers. This, again, is useful for bringing technical expertise into the cabinet but, while technocrats have arguably proved themselves experts in their field, that is not the same as being able to take effective political decisions.

The cost of technocracy

Technocracy is inherently opposite to a pluralistic view of politics. At its core is the assumption that there is one solution to any problem and experts are the people who know the best way to arrive at that solution. There is no room, in this vision, for conflict or accommodation between opposing interests and values – that is to say the essence of politics and the essence of parties, which are supposed to represent the different segments of society.

As political scientist Lorenzo De Sio argues, technocratic leadership removes responsibility from both parties and voters. Parties give up their role of making hard choices in the allocation of resources. This way, decisions appear to be taken out of the political realm – even though, in reality, the allocation of resources always entails a political decision about who gets what – even when that decision is made by experts on the basis of their supposedly superior knowledge.

Voters, on the other hand, are led to think their voting decisions have no consequences. They may end up voting for the most extreme parties in a kind of protest if they know their vote does not affect the next government’s formation and its policy orientation – as happened with the Five Star Movement. Or, they might decide that voting itself has little meaning, and abstain.

The experience of the government led by Monti seems to give credit to this view. The government that was supposed to bring Italy’s economy back on track after the 2008 crisis paved the way for the largest populist electoral success ever. History does not repeat itself, but parties should consider its warnings carefully. Draghi may appear to be a leader who embodies stability at a time when a steady hand is most needed, but history tells us that what appears stable in the moment can prove disruptive in the long term.

FxWirePro: GBP/NZD getting back on track for a run towards 1.9500,good to buy on dips