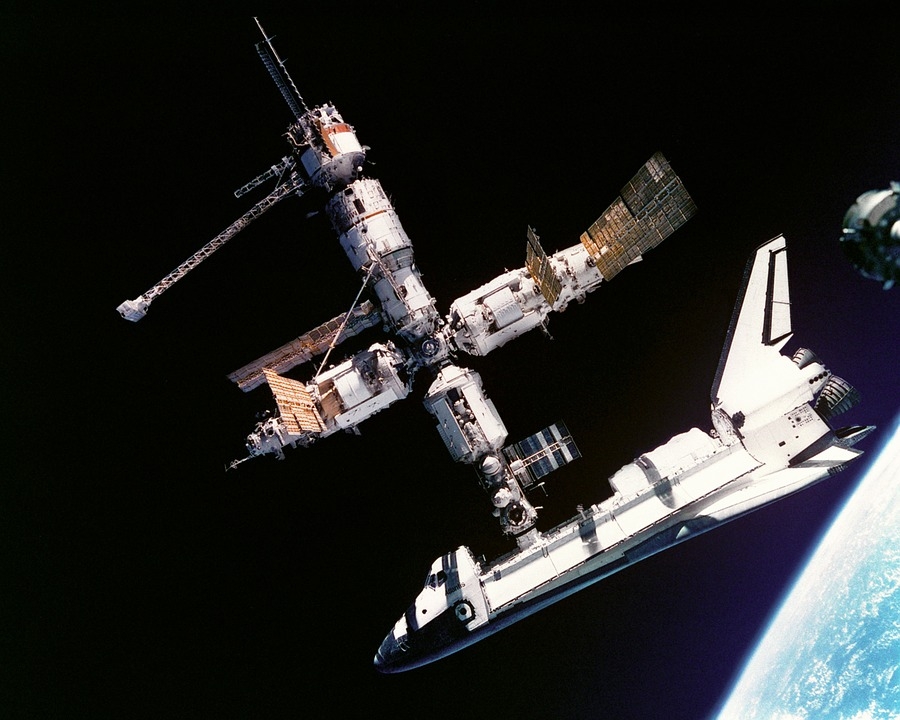 With the exploration of neighboring planets such as Mars being a goal among space agencies in recent years, the future seems bright for space travel. As NASA looks into developing new technologies to be able to travel outside Earth, scientists have said that nuclear electric propulsion may just be the way to go.

Nuclear energy may mostly be associated with military weapons, but it may have some use in space transport, especially for future space exploration like the Mars mission. NASA is currently exploring the use of nuclear power in a concept called nuclear electric propulsion to use on future spacecrafts and future space missions. This would be especially useful for the upcoming Mars mission, with the Perseverance Rover currently on its way to the Red Planet.

“Future Mars transfer vehicles will need around 400kW-2 megawatts of power to successfully ferry our astronauts or cargo to and from the Red Planet,” said the agency. “We’re still exploring vehicle and propulsion concepts for Mars, including the combination of nuclear electric and chemical propulsion and other emerging options like Nuclear Thermal Propulsion.”

Nuclear electric propulsion can potentially eliminate the challenges posed by keeping a lot of fuel on a spacecraft to produce thrust as chemical propulsion uses a mixture of rocket fuel and oxidizer. While it starts off slow, it has the capability of accelerating over time while being able to slow down and change direction.

More on upcoming Mars missions, Elon Musk’s space firm SpaceX is preparing for the future colonization of the Red Planet by pledging to bring Starlink satellites, providing internet on the neighboring planet.

The private agency’s President and Chief Operating Officer Gwynne Shotwell has announced plans to put up a Starlink satellite system to orbit Mars. This would be similar to what the company is already doing here on Earth. Speaking to Time Magazine, Shotwell shared that once astronauts or at least when humans are brought to Mars, there is the need for a way to communicate, which is why it is important to be able to have something like Starlink around the Red Planet.

Shotwell added that there is also going to be the need for interplanetary communication, at least between Earth and Mars which is also why a strong telecom system is necessary.