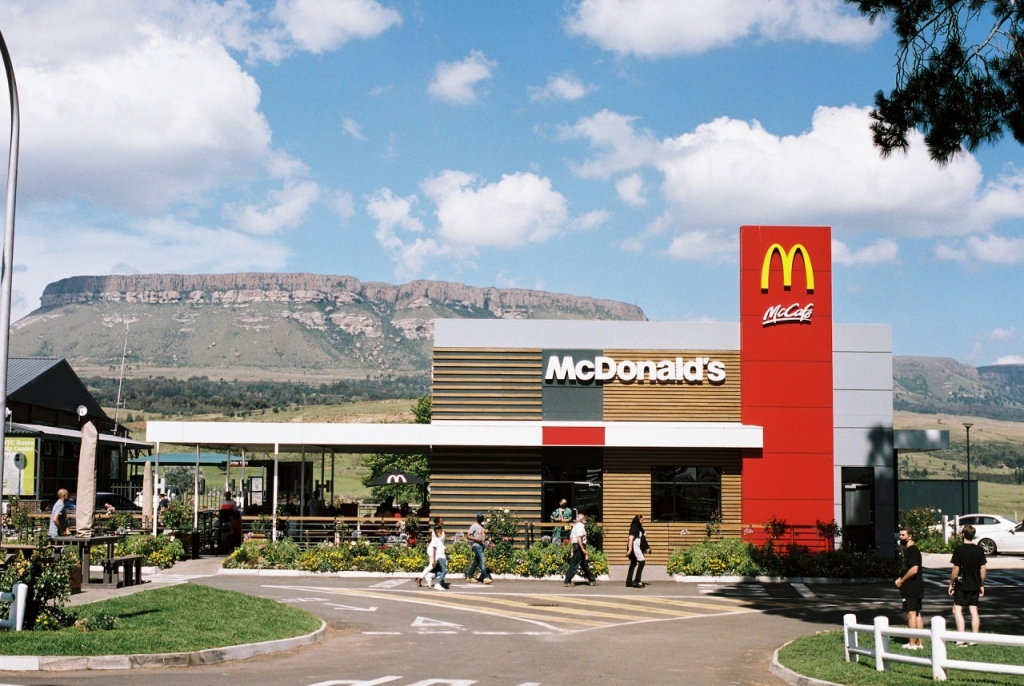 McDonald’s is raising its menu prices in Japan, and this may affect about 60% of the restaurant’s offerings. It was reported that the increase is unavoidable due to the rising input costs and the exchange rates that are pushing the country’s currency value to drop.

The weakening of the yen has the most impact on McDonald’s move to increase its menu prices. It was on Monday, Sept. 26, when the fast-food chain revealed its plans to adjust the cost of its burgers, chicken meals, side menu, and others.

According to Reuters, starting Friday this week, McDonald’s Japan will be selling its signature Big Mac burger for 410 yen or about $2.85. Prior to the increase, the item was only 390 yen.

In a statement, McDonald's Holding Company Japan Ltc. said in a statement that it would be adding 10 to 30 yen to the prices of many of the food items. Based on the data posted on the Economist magazine's index of prices worldwide, the price of a Big Mac in the United States is $5.15, so the increased rate in Japan may still be cheaper.

However, the price difference between the countries showed that Japan’s currency was undervalued by as much as 45%, based on the last updated rates in July. At any rate, this is the second time that McDonald's Japan is raising its prices this year. It has already increased the price of its cheeseburgers earlier this year - from 140 yen to 180 yen.

The price adjustments are happening as the country grapples with inflationary pressures and the sinking of its yen currency to a 24-year low. The decrease resulted in a higher cost of imported ingredients.

Meanwhile, Bloomberg reported that while the inflation in Japan, which is the second-largest economy in Asia, has remained somewhat subdued compared to other developed economies around the world, it still ended up at a 31-year high of 2.8% in August, amidst the surge of energy costs from Russia’s war in Ukraine and supply chain jumbles.