‘The Winds of Winter’ update: George RR Martin may release 'TWOW' earlier than expected as he completes chapters faster

‘One Punch Man’ season 3: Will there be enough stories from the manga?

Jungkook is totally absorbed in this new hobby that he's doing it every day!

Ellen DeGeneres accused of tormenting her house staff; Former employee claimed it was torture to work for the host 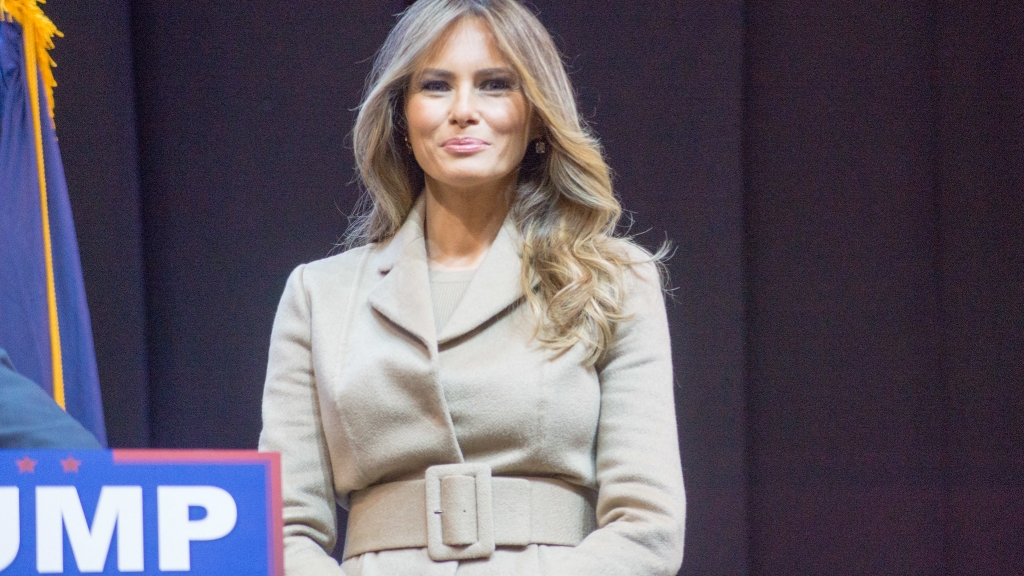 United States First Lady Melania Trump has lashed at John Henson, a host of Food Network, who tweeted during Father's Day that he hoped that Barron will get to spend the day with whoever his father is.

Barron is the 14-year-old son of the United States President Donald Trump and Melania Trump.

Henson, who is also a comedian, made the comment as the other children of the President greeted him a happy Father's Day online.

This did not sit well with Barron's mother, Melania Trump, who is in a new biography by Pulitzer winner Mary Jordan, has been described as having her life revolving around her son.

The First Lady made a public statement, which is rare, through her spokesperson, Stephanie Grisham, saying that it is sad how the President's son continues to suffer insensitive and inappropriate comments.

Melania Trump's statement warned that minors should be off-limits, that they should be allowed to grow up without being judged or hated by strangers including the media, the same as in every other administration.

Henson had tweeted his own statement claiming that the joke was for President Trump and that even though he had mentioned Barron's name, it was not at the 14-year-old's expense.

This is not the first time that Melania Trump had spoken out against those who used her son's name in vain and in public.

She had criticized professor Pamela Karlan of the Stanford Law who told the Congress that while President Trump's son is named Barron, he cannot make him a "baron" because according to the constitution, there can be no titles of nobility.

Melania Trump wrote that children should not be used for politics because as minors, they deserved privacy.

The Food Network has yet to comment or release a statement regarding the incident.