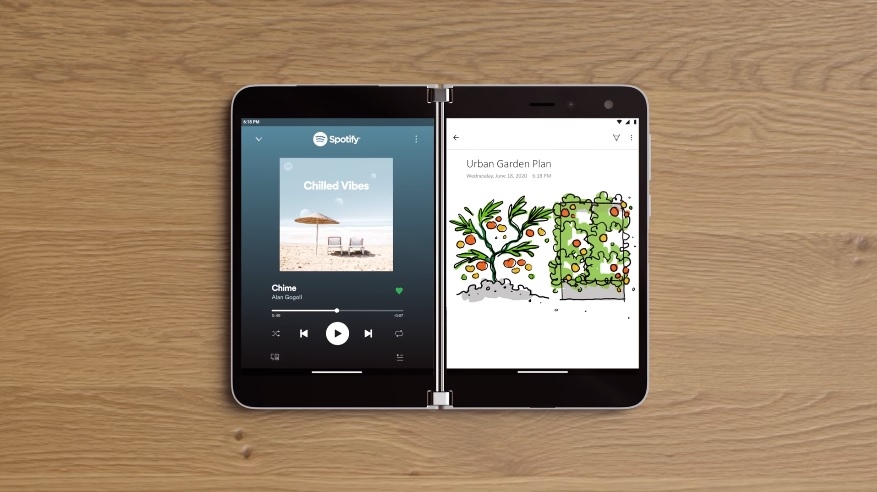 The promised launch of Microsoft Surface Duo in other regions outside the United States is happening next week. However, a sudden price drop for the US market might be suggesting that it is wiser not to buy the device on day one.

The Surface Duo is launching in Canada and a few European territories next week, including the United Kingdom, Germany, and France. Interestingly, the cost of the foldable phablet has gone down significantly for the US market, where the device was first launched last September.

Right now, the US website of Microsoft store offers the Surface Duo at a starting price of $999.99, after a $400 discount, with 128GB storage for the unlocked and AT&T-supported variants. A 256GB configuration is also available for $1,099.99 for the unlocked model, but getting the device through AT&T is still priced at the regular cost of $1,499.99. US customers can also apply to get the device through a 30-month installment plan.

The Verge reports that the Surface Duo will be available on Thursday, Feb. 18 in Canada and Europe. There are not many devices out there that look and function similar to the Surface Duo, so the demand, despite its high price, is understandable. However, customers in these countries should expect the device with its original price. The same report said the device’s price starts at £1,349 (~$1,861) in the UK and €1,549 (~$1,878) in Germany.

Aside from its cost, customers in Canada and Europe should also consider Surface Duo’s specs. Its design is different from Samsung’s Galaxy Z Fold or Huawei’s Mate X series. Instead of an actual folding display, Microsoft used two separate Corning Gorilla Glass 5 panels connected by a hinge. When unfolded both displays offer an 8.1-inch viewing screen (1,350 x 1,800 pixels) and 5.6-inch when folded (1,800 x 2,700 pixels).

Surface Duo launched with the Android 10 operating system last September, but it was promised that an Android 11 update is in the works. That has not happened yet, though some reports expect it to be released in early 2021.

Aside from its off-the-box OS, another aspect of Surface Duo might seem outdated by now. It is powered by the Snapdragon 855 chipset that came out in 2019. The device’s only RAM configuration is at 6GB, which may also seem small compared to other premium smartphones released over the last year.