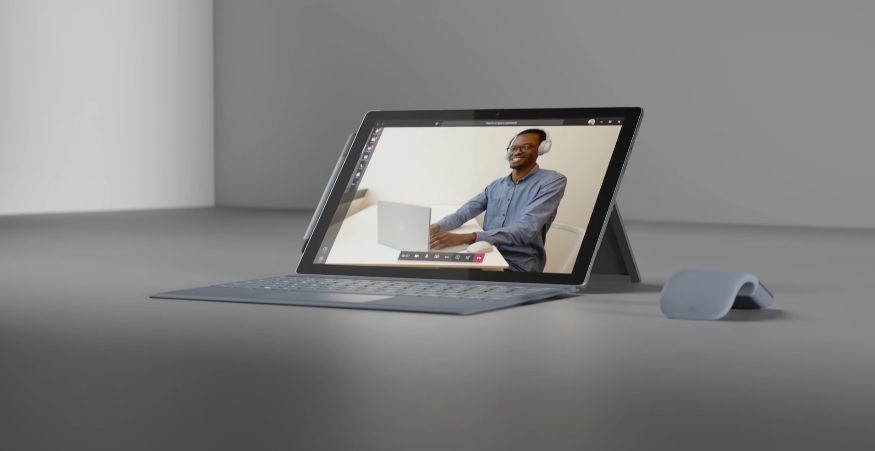 One of Microsoft's huge announcements as the 2021 Consumer Electronics Show (CES) started on Monday is the refreshed 2-in-1 tablet computer Surface Pro 7+. The device designed to appeal to various types of businesses will arrive in stores this week. Meanwhile, there is still hope that the highly anticipated Surface Pro 8 would be launched within the year.

Microsoft Surface Pro 8 release date: Is it still in the works?

A new Surface Pro device had been mentioned in several reports over the last few months. Many reliable sources were almost certain that they pertain to the Surface Pro 8. It was then a little surprising when Microsoft instead announced the Surface Pro 7+ this week.

As the name suggests, the Surface Pro 7+ features a few upgrades from Surface Pro 7, released in October 2019. Since the new tablet computer is aimed at business and education markets, Microsoft highlights its improvements in portability, productivity, and battery life.

One of the critical improvements in the Surface Pro 7+ lineup is the addition of variants that support LTE Advanced and Wi-Fi connection. Microsoft has also upgraded chips using only the 11th-generation of Intel Core processors.

Microsoft has also highlighted the battery improvement in Surface Pro 7+, which the company says can last up to 15 hours. This is a huge increase compared to its predecessor, which some hands-on reviews said barely reached eight hours of battery life.

Since virtual meetings have become an inevitable part of business and education over the last year, the Surface Pro 7+ has been equipped with front and rear cameras. The tablet computer is designed to capture 1080p full HD videos and equipped with Dolby Atmos speakers and "dual far-field Studio Microphones." In terms of portability, the Surface Pro 7+ is 23% lighter than its predecessors.

Surface Pro 7+ with just the Wi-Fi connectivity starts at $899 while opting for the models with LTE Advanced support will cost at least $1,149. Microsoft's latest 2-in-1 tablet computer can now be ordered "in select markets across Asia, Europe, and North America," with deliveries expected to start before the end of the week.