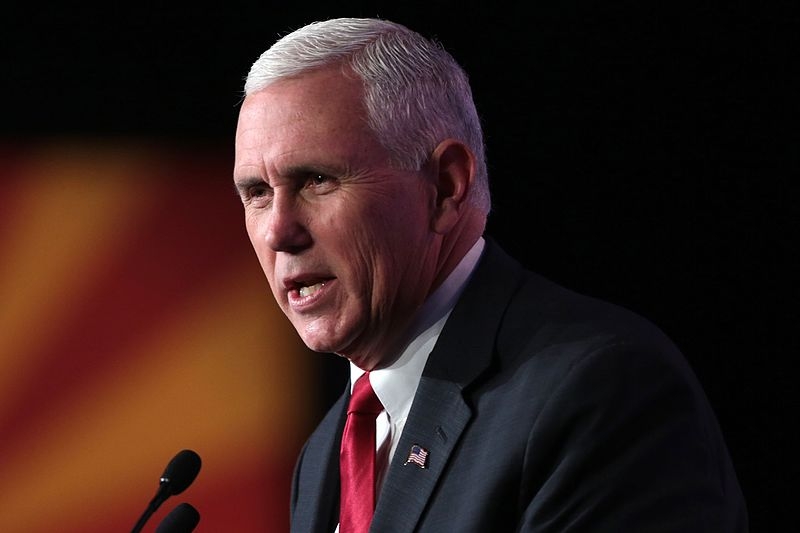 In the ongoing reports regarding the January 6 insurrection at the US Capitol, one of the questions that were recently raised was where now-former vice president Mike Pence was taken as the siege occurred. In a rare moment of admission, a Secret Service agent confirmed Pence’s location on that day.

Testifying in the trial of Cowboys for Trump founder Couy Griffin, Severt Service Inspector Lanelle Hawa revealed that Pence was taken to the loading dock in the eastern side of the Capitol on the Senate side when the insurrection occurred. That was also where right-wing personality Alex Jones, right-wing militia group Oath Keepers, and Joe Biggs all converged in the building.

Hawa said that the crowd buildup was happening on the east side of the Capitol, where Pence’s motorcade was. This rare admission follows previous reports saying that Pence was taken to the underground loading dock, which the Secret Service refused to confirm, and has fought to discuss the issue on public records.

CBS reporter Scott MacFarlane said that Hawa’s revelation would become a key piece of information in future trials related to the January 6 insurrection. Some of the insurrectionists were looking to stop Pence from participating in the process of formally counting and certifying Joe Biden’s election victory. Some of the insurrectionists believed that if they were able to stop Pence, they could effectively stop Congress’s certification.

In a January 5, 2021 report by RollCall, The office of Senate President Pro Tempore Chuck Grassley said he would be presiding over the certification of electoral votes instead of Pence. However, Pence intended to attend, according to another report, and Grassley’s office clarified that they were just explaining what would happen if Pence was not attending the proceedings.

Pence, who is said to be aspiring to launch a presidential bid for the 2024 races, ultimately refused to overturn the electoral votes and reconvened in Congress hours after the riots. This break from his former boss led to a rift between the two, and the former president suggested in an interview that Pence will not be his running mate in 2024.

Speaking with Washington Examiner, Donald Trump said his base of supporters would not accept Pence as his running mate if he launched another bid for the presidency in 2024, reiterating his false election claims.