MoneyGram teams up with Stellar, USDC for crypto payments 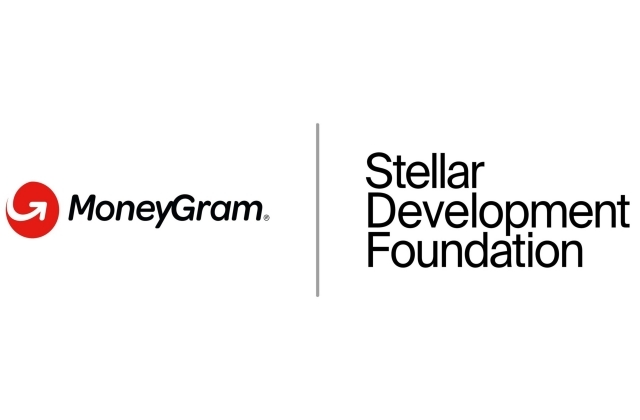 MoneyGram has signed a deal with Stellar Development Foundation to set up instant money transfers using USD Coin (USDC), a type of cryptocurrency that is referred to as a Stablecoin.

MoneyGram and Stellar are planning to launch their blockchain-based payment services in the latter part of this year. Then they will slowly roll it out in early 2022. The two firms announced their partnership deal on Wednesday, Oct. 7.

As per CoinDesk, once the rollout begins, clients will be able to transfer cryptocurrencies to local currencies. This service will be available to MoneyGram’s around 150 million users.

It was said that the partnership would transform the settlement process because, with cross-border P2P payments and money transfer company’s new offering, the settlement will happen in almost real-time USDC Stablecoin. This will also make the collection of funds faster, improve efficiency and reduce the risk.

“At MoneyGram, one of our top strategic priorities is to pioneer cross-border payment innovation and blockchain-enabled settlement, and we’re thrilled to now work with the Stellar Development Foundation to further our efforts,” MoneyGram chairman and chief executive officer, Alex Holmes, said in a press release.

He added, “As crypto and digital currencies rise in prominence, we’re especially optimistic about the potential of Stablecoins as a method to streamline cross-border payments. Given our expertise in global payments, blockchain, and compliance, we are extremely well-positioned to continue to be the leader in building bridges to connect digital currencies with local fiat currencies.”

Moreover, Forbes reported that with MoneyGram and Stellar’s team up, the former’s system fuses with the latter’s blockchain to allow cash funding and payout in various currencies, including the U.S. dollar, Japanese yen, and more using the USDC Stablecoin.

With this offering, the clients will be able to easily convert their cash into and out of USDC then customers can now pick up their money at any MoneyGram outlet. The process is fast and hassle-free.

Meanwhile, the news of MoneyGram and Stellar’s partnership deal is a major slap in the face for Ripple, a real-time gross settlement system, currency exchange, and remittance network. This is because it has been working with MoneyGram for a long time, but their relationship tensed up after the U.S. Securities and Exchange Commission (SEC) sued it in December of last year for alleged securities law violations. It should be noted that Ripple is also Stellar’s rival in the business.