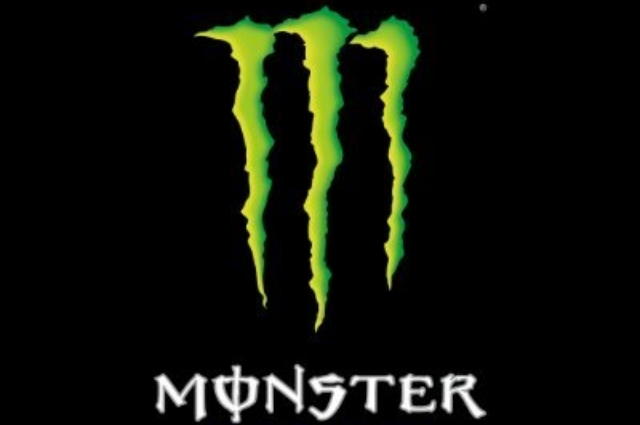 Monster Beverage, the beverage company, owned by Coca-Cola, has acquired CANarchy craft brewery headquartered in Longmont, Colorado. The purchase is a step that will push Monster into the alcoholic drink business.

Monster Beverage is known for its energy drinks and it is now venturing into the alcoholic beverage market through its acquisition of CANarchy Craft Brewery Collective LLC for a deal worth $330 million.

According to Reuters, Monster and CANarchy’s agreement is an all-cash deal and the transaction was announced on Thursday, Jan. 13. The energy drink maker is now expected to branch out to the alcohol industry which is becoming a common trend among beverage producers.

In fact, it was mentioned that Coca-Cola Company recently partnered with Constellation Brands Inc. to launch ready-to-drink cocktails while PepsiCo also inked a deal with Boston Beer to create an alcoholic drink under the Mountain Dew brand.

“This transaction provides us with a springboard from which to enter the alcoholic beverage sector,” Hilton Schlosberg, Monster’s vice chairman and co-chief executive officer, said in a press release. “The acquisition will provide us with a fully in-place infrastructure, including people, distribution and licenses, along with alcoholic beverage development expertise and manufacturing capabilities in this industry.”

Rodney Sacks, Monster’s chairman and co-CEO also said that they are excited to set up and expand on CANarchy’s existing brands and looking forward to creating innovative new products. “The addition of CANarchy and its brands to the Monster beverage portfolio represents an excellent opportunity to further grow our already robust product offerings,” he said.

Finally, Schlosberg also said that their acquisition of CANarchy will provide Monster with infrastructure, licenses, distribution, and alcoholic drinks development expertise and production capabilities in this line of business.