What You Need to Finance for Your College Education

Posco, Adani to jointly invest in India for $5B steel mill project 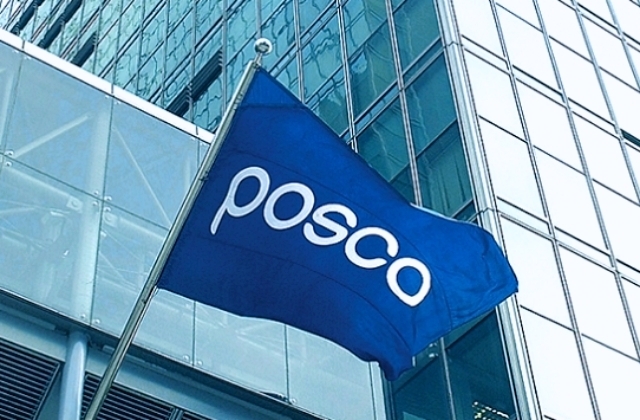 Posco, a South Korean steelmaking company, was revealed to have signed a partnership agreement with Adani Group, the Ahmedabad, India, headquartered conglomerate. On Thursday, Jan. 13, it was announced that the two would be working together to build a steel mill in India.

Posco said it would build an integrated steel mill in India in partnership with Adani. It further shared that they will also work on other projects that will help reduce carbon emissions.

According to The Korea Herald, Posco and Adani are now checking out one location located in the western state of Gujarat. They are currently considering this as a possible site for the new steel mill that will be built using the estimated investment worth around $5 billion.

“Under the latest deal, Posco’s strength in steelmaking technology and Adani Group’s expertise in energy and infrastructure will create synergy in future sustainable businesses,” Posco’s chief executive officer, Choi Jeong Woo, said in a statement. “I hope this becomes a role-model project for business cooperation between Korea and India.”

Reuters reported that the steel mill project is part of an agreement between Posco and Adani. The deal will also give the former a new opportunity to cash in on the growing demand for steel in the South Asian region.

Their partnership deal is to explore business opportunities using their $5 billion investment, and they are planning to cover other industries, including hydrogen, logistics, and renewable energy.

Adani is also aiming to put in $20 billion in renewable energy in the 10 years as one of its goals is to make its port business a net-zero carbon emitter by the year 2025.

“We are happy to promote cooperation with Posco, which is the most competitive steelmaker in the world. Gautam Adani, Adani Group’s chairman, said. “This partnership will contribute to the growth of the Indian manufacturing industry and play a major role in strengthening our position in future environmental friendly businesses.”

Adani Group was founded in 1988, and it is the biggest energy and logistics company in India. On the other hand, Posco is also the leading steelmaker and one of the top companies in South Korea.