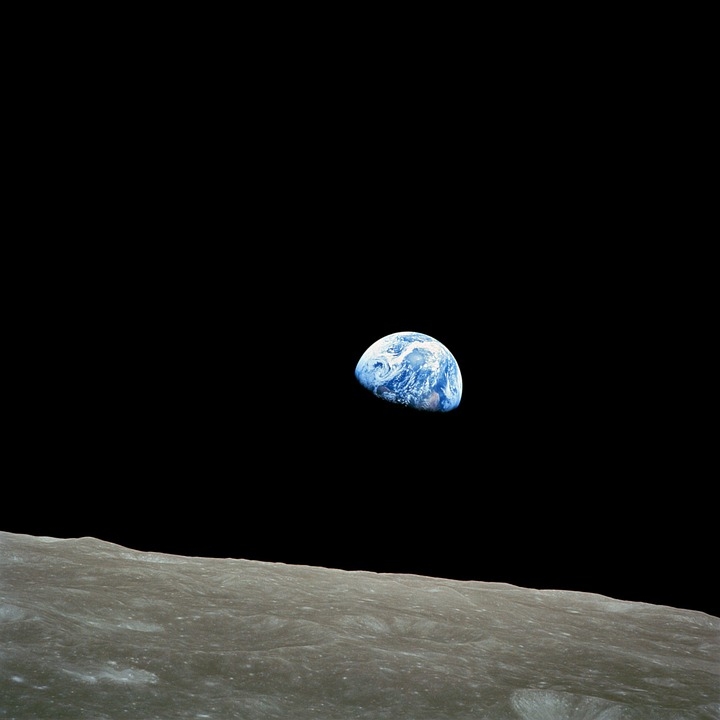 One of the goals space agencies like NASA have is to further space exploration which will hopefully lay the groundwork for potential colonization of our neighboring planets. Most recently, NASA is now partnering with mobile company Nokia in installing 4G on the surface of the Moon.

Nokia announced that it was chosen by NASA to launch a portable and wireless 4G network to be placed on the lunar surface. The US subsidiary of the brand was given a $14.1 million contract to develop the network which would be described as “ultra-compact, low-power, space-hardened.” This move is also part of NASA’s upcoming space missions under the Artemis program, which aims to send the next humans on the Moon, including the first woman. This is also a way to further establish a human presence on the Moon which is expected to be done y 2030.

The mobile company also revealed that the network equipment would be installed on the lunar surface by the latter part of 2022. It will be installed using a lunar hopper created by Intuitive Machines. The 4G network may also be upgraded to a 5G network in the future.

“The network will self-configure upon deployment,” said Nokia in a statement. The company added that the technology of the network will also have important control and command functions, as well as remote control of the lunar rovers, and real-time navigation and streaming of videos in high definition.

NASA’s Artemis program succeeds the successful Apollo space program that was established decades ago. The last time humans set foot on the lunar surface was during the Apollo 17 mission, the fifth and last Apollo mission that saw astronauts Harrison Schmitt and Eugene Cernan as one of the last to walk on the surface. In the program “NASA’s Unexplained Files,” an image of the lunar surface taken by the Reconnaissance Orbiter in 2009 revealed an unusual set of footprints on the Moon that were far from where Cernan and Schmitt were.

The footprints were found 30 miles away from their landing spot. According to author William Birnes, who also weighed in on the discovery, “It’s not just that they are shaped like footprints, but it’s the path. It’s one foot, then the other -- it’s almost like somebody has been walking on the Moon,” said Birnes.