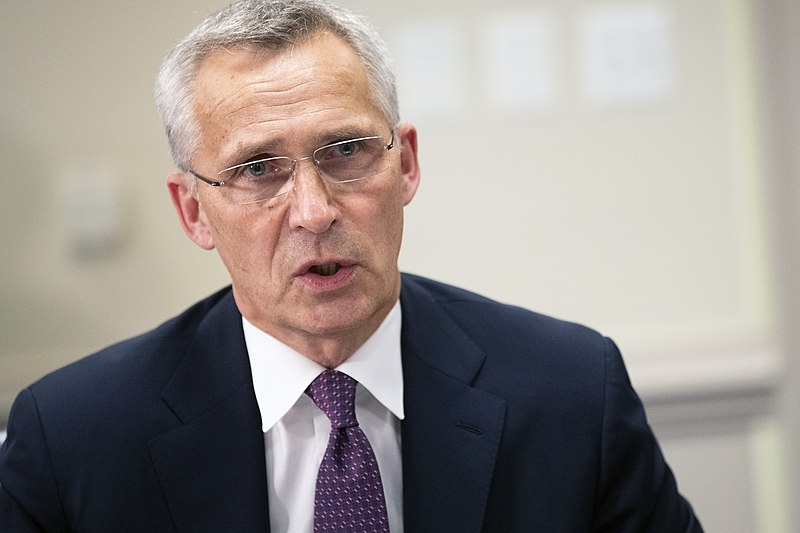 The ongoing Russian invasion of Ukraine has led countries such as Sweden and Finland to apply to become a member of the NATO alliance. NATO’s Secretary-General Jens Stoltenberg said Sweden has already taken the steps needed to address or meet the demands of Turkey to seek its approval for its membership.

During a joint press conference with Swedish Prime Minister Magdalena Andersson Monday, Stoltenberg said Stockholm has already taken the steps needed to meet the demands of Turkey to get its approval to become a member of the alliance.

Both Sweden and Finland formally applied for membership in the alliance but have faced opposition from Turkey.

Sweden has especially drawn the ire of Ankara, claiming that Sweden has supported the Kurdish militants and in its previous decision to withdraw arms export licenses to Turkey.

“I welcome that Sweden has already started to change its counter-terrorism legislation and that Sweden will ensure that the legal framework for arms export will reflect the future status as a NATO member with new commitments to allies,” said Stoltenberg in the press conference.

“These are two important steps to address concerns that Turkey has raised.”

Andersson said Sweden has changed its terrorism laws and was in the process of strengthening such laws. The NATO chief also said the goal is to have Sweden and Finland join NATO “as soon as possible” and that it was unimaginable that NATO allies will not come to Sweden’s defense should the country be attacked.

Previously, NATO’s deputy secretary-general Mircea Geoana said there was no immediate military threat to both Sweden and Finland from Russia during a democracy summit in Copenhagen. Geoana also expressed confidence that the two countries will become a part of the alliance despite the opposition from Turkey.

“We are confident that Sweden and Finland will join our ranks,” said Geoana. “Allies have concerns. And Turkey has some concerns that are legitimate when it comes to terrorists.”

When Geoana was pressed on security guarantees to Sweden and Finland at the time they become NATO members, he said there was no real risk to both countries from Moscow.