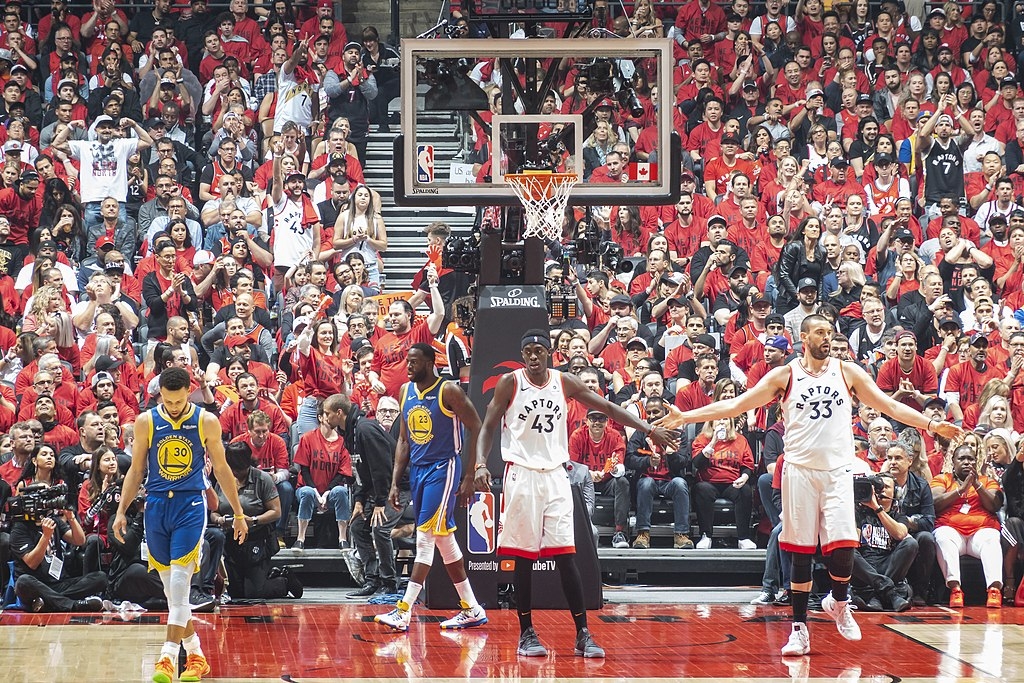 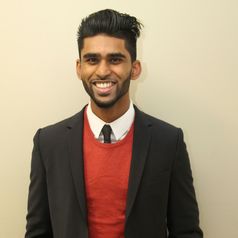 Earlier this year, the basketball season went on hiatus because of the coronavirus pandemic. The NBA and the National Basketball Players Association reached a deal to restart on July 30, and among the conditions embedded in the agreement were stringent health and safety protocols. The league set up a “bubble” at the Walt Disney World Resort in Tampa, Fla., to restrict travel and control the transmission of COVID-19.

But while the coronavirus caused concern for the restart of the league, another serious issue exacerbated the circumstances: the need to take collective action to combat systemic racism and promote social justice.

That is precisely why, in the wake of yet another senseless police shooting of a Black man named Jacob Blake (shot seven times in the back by a police officer), NBA teams in the semifinals — including the Milwaukee Bucks and potentially the Toronto Raptors — are boycotting their much-anticipated matchups.

Professional basketball players have become increasingly political, attending news conferences wearing clothing with social justice messaging, including Black Lives Matter, Say Their Names and Vote, to name a few. The NBA unveiled a court emblazoned with the Black Lives Matter logo to support the movement against racial injustices in the United States and Canada.

Players also used media appearances to talk about fighting for change and demanding justice for Breonna Taylor and other victims of police violence. The Toronto Raptors, in particular, arrived for the season at Disney World in two large black buses with the Black Lives Matter logo.

Compared to other professional sports leagues, the NBA has been at the vanguard of promoting social justice, and not because of one particular executive or person who has risen to the occasion, but because collectively, the organization understands that sport has the power to bring about change.

Players cannot refuse to play unilaterally, because the NBA and the players’ union need to negotiate the details before a potential boycott can occur. Nevertheless, according to NBA sources, the union has said they will support the players regardless of what they want to do and provide them with more information on the advantages and disadvantages of boycotting games.

Generally speaking, sports boycotts have occurred in international competitions to protest repressive regimes. For example, in 1980, the United States and 61 other nations boycotted the Moscow Olympics to protest the Soviet invasion of Afghanistan. More recently, nations were advised by human rights activists to boycott the 2014 Winter Olympics in protest of Vladimir Putin’s oppression of gay and lesbians.

At the 1968 Olympics, American sprinters Tommie Smith and John Carlos raised their fists in a Black power salute.

It is difficult to measure whether these past boycotts have been successful in terms of radically bringing about desired outcomes, but perhaps that’s not the purpose of boycotts. In response to player action, the NBA cancelled games on Aug. 25.

As long as there are people and organizations carrying out acts of resistance, there’s hope for political mobilization that could spark significant social and political change.

And that’s what the NBA can do at this juncture: continue resisting the social conditions that allow Black men and women to die at the hands of police.