NFL: More players decide not to play as "Opt Out" policy deadline is shortened 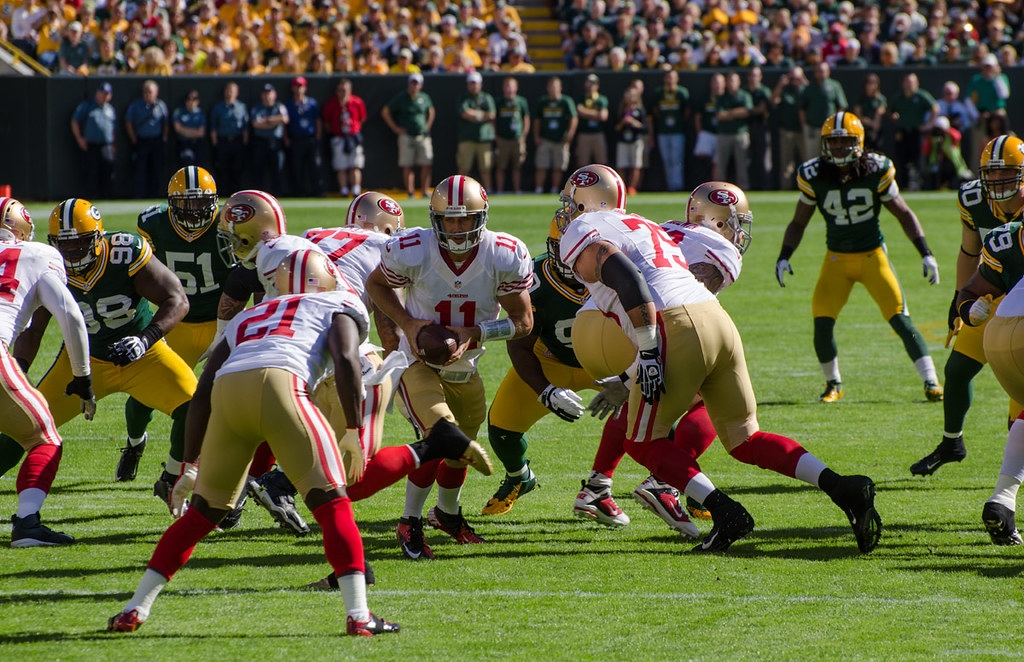 National Football League (NFL) teams are worried that players are taking advantage of the "Opt out policy," which would allow a player not to play due to the Coronavirus Disease 2019 (COVID-19) pandemic and still get a stipend.

Of the 32 teams, only nine NFL teams have had no players opting to sit out the 2020 season while the list of players who have decided to opt out has now gone up to 40.

Perhaps caught by surprise by the number of players opting out, the NFL and the NFL Players Agreement are deciding to shorten the period for the players to decide on whether or not to play in the 2020 season slated to kickoff in September 10.

The deadline would have been a week after the signing of the new CBA side-letter which is August 8, but ESPN.com's Adam Schefter tweeted that the deadline is now likely earlier, either Tuesday or Wednesday.

There have been reports that teams have asked for the deadline to be shortened because they are afraid that players are taking advantage of the policy especially those who believe that they will be cut out of the roster, so they can still get a stipend.

Under the opt out policy, a player who decides to opt out and is deemed to be high risk such as players with preexisting conditions will get $350,000 while those who are not but still do not want to play because of COVID-19 will get $150,000.

However, this money is to be refunded or given back to the team should the player not make the 2021 roster.

There have also been reports that agents are using the opt out policy as leverage to get a bigger contract for their NFL player clients.