FxWirePro- Top altcoins for the day (Strength index)(XTZUSD and APEUSD) 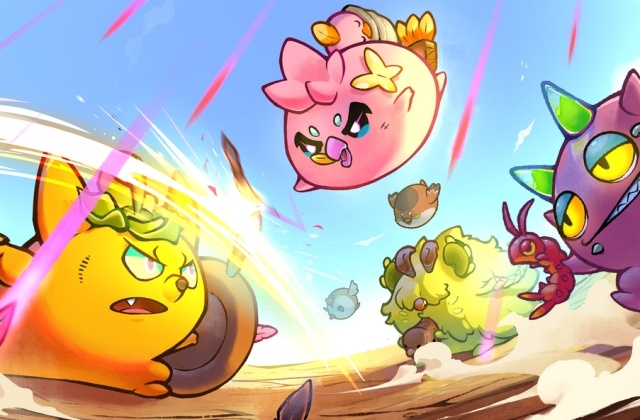 Axie Infinity is one of the most successful non-fungible token play-to-earn games worldwide, so many groups are interested in it. And yes, even those people with dark agendas are targeting the game for their own benefit.

In fact, Axie Infinity has already been victimized by hacking, where it saw hackers stealing away millions of money and digital assets from the players and the company itself. While the online game’s publisher has barely recovered from the incident, it was reported this week that it was attacked by hackers once again.

According to CoinTelegraph, this time, they breached Axie Infinity’s Discord server and sent out a fake minting message. Fortunately, the developers were able to delete the phony message and got rid of the MEE6 bot that was sending it out from the main server.

The MEE6 is a popular discord bot that is usually used for different automating roles and automated messages. The bot is widely used for a number of cryptocurrency projects as well, but the hackers compromised this to add permissions to a fake Jiho account. Later, the attackers issued an unauthorized announcement related to minting.

Axie Infinity’s developers already took down the breached MEE6 bot from the main server but warned that many users may still see the fake message. It was said that to delete all traces of the fake message, Axie Infinity users must restart their Discord.

2/ The announcements have been deleted but some users may still see the message until they restart their Discord.
We have removed the Mee6 bot from the server and will never do a surprise mint.

In any case, it was reported that an official at MEE6 Discord support channel denied that they were hacked. The official said they have verified with their engineers, and they did not notice any unusual activity.

A number of projects that have the same MEE6 bot on their servers also faced the same issue where their accounts are getting breached. So far, aside from Axie Infinity’s Discord server, RTFKT, Memeland, PXN, PROOF/Moonbirds, and Cool Cats NFTs are among those that have experienced compromised admin accounts.

Meanwhile, the Axie Infinity Discord bot’s hacking happened just a little over a month when unidentified hackers managed to steal assets worth about $625 million from a subsidiary of Sky Mavis, the gaming studio that operates Axie Infinity. The company is still reimbursing the lost funds of the players.