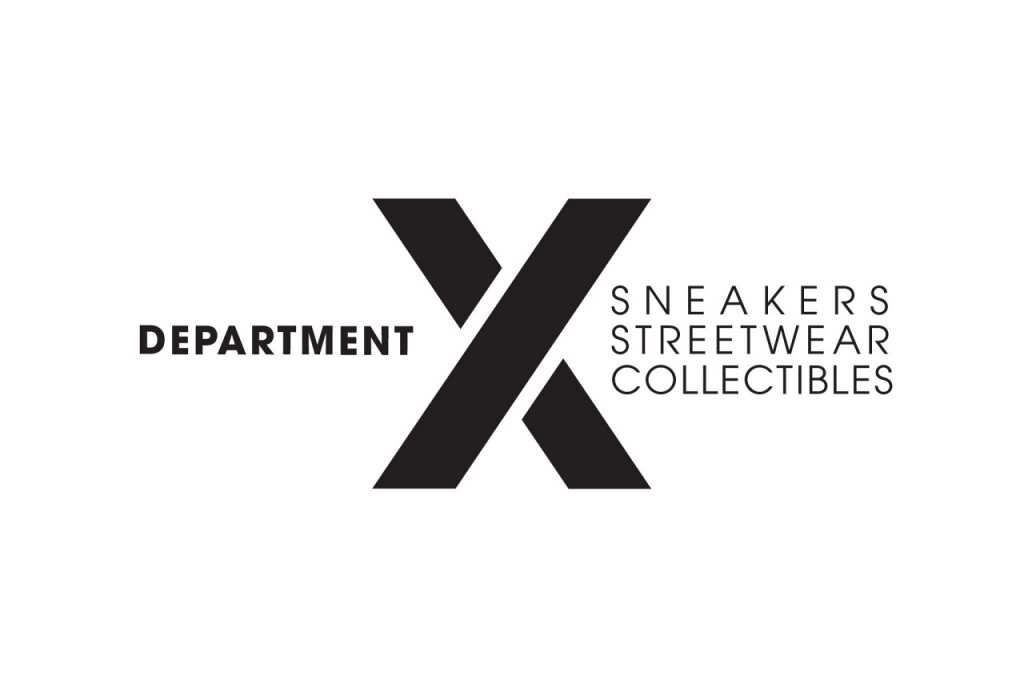 Christie’s British auction house has launched its own NFT art platform for streetwear and sneaker collectibles. The company announced the opening of its “Department X”, and for this project, Christie’s 3.0 has collaborated with Chainalysis blockchain analysis firm, Spatial metaverse builder, and Manifold to sell non-fungible token artworks on Ethereum.

The debut of Christie’s Department X will feature an inaugural sale of digital art created by artists such as Diana Sinclair. The auction company opened its own NFT platform to take advantage of the booming market for digital collectibles of streetwear, sports history, and sneakers.

The Impressionist and Modern Art will offer art pieces from the late 19th and early 20th centuries. A variety of art forms such as Surrealism, Cubism, and Impressionism will be up for sale with masterworks from world-famous painters including Picasso, Monet, Matisse, Modigliani, Cézanne, and more.

“With a finger on the pulse of popular culture, and the evolution of what is defined as luxury today, Christie’s is proud to announce DEPARTMENT X – Sneakers, Streetwear & Collectibles.

The auction firm added, “From player exclusive, game-worn and signed Jordans to rare prototype Yeezys, iconic streetwear and collectibles from brands such as Supreme, our team is committed to sourcing outstanding objects.”

In recent years, there has been an explosion of popularity for sneakers and sports digital collectibles thus, their value also increased. In fact, Christie’s sold Michael Jordan items at its “Six Rings − Legacy of the GOAT” auction, and sales from the event reached close to $1.5 million.

At any rate, with its Department X unit, the auction house hopes to appeal to younger collectors as it takes part in redefining the world of collectibles via NFT. CNBC reported that Christie’s NFT platform would sell rare collectible items from music, to sports, to fashion, art, and history, but streetwear and sneakers will be its biggest categories.