Ketchup shortage in restaurants is happening in the U.S. and here's why 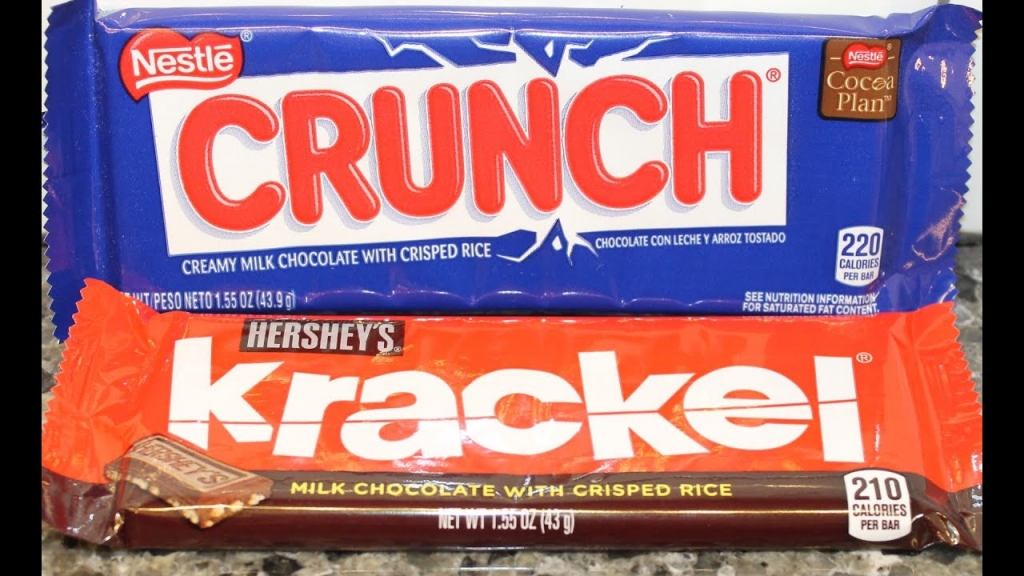 One of the main allegations of the lawsuit, based primarily on the Trafficking Victims Protection Reauthorization Act, is that the chocolate manufacturers ‘knowingly profited’ from the scheme.

Nestlé, Hershey, Mars, and Mondelēz International were among major chocolate manufacturers accused of profiting from child slavery in a lawsuit filed in Washington DC by the human rights organization International Rights Advocates (IRA).

The lawsuit, which also named Cargill, Barry Callebaut, and Olam as defendants, was lodged on behalf of eight former child workers from Mali, who claim they were forced to work without pay on cocoa plantations in Cote D’Ivoire for one or more of the defendants.

One of the main allegations of the lawsuit, based primarily on the Trafficking Victims Protection Reauthorization Act, is that the chocolate manufacturers ‘knowingly profited’ from the scheme.

None of the defendants directly own the plantations in question.

The plaintiffs are seeking damages for alleged forced labor and further compensation for negligent supervision, unjust enrichment, and intentional infliction of emotional distress.

According to the IRA, the chocolate manufacturers signed the Harkin-Engle Protocol in 2001, explicitly promising consumers and regulators they would stop using child labor by 2005.

Instead, the defendants made numerous unilateral extensions of time and now say that they will reduce by 70 percent their reliance on child labor by 2025.

However, the IRA said their use of child labor only got worse.