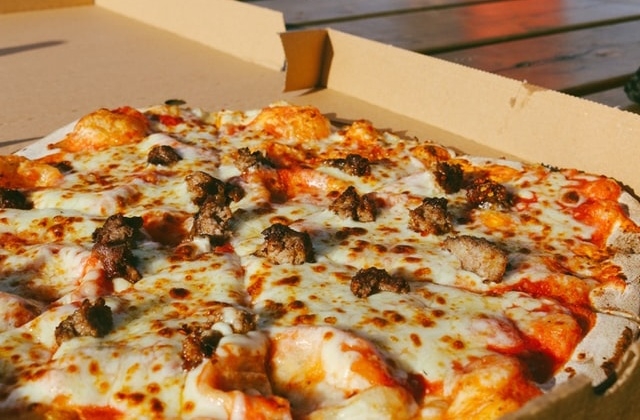 Nestle’s pizza factory is being investigated for its possible link to E.coli contamination that has resulted in one death in France. The prosecutors have launched a preliminary criminal probe after the bacteria infections were linked to the company’s plant that manufactures food products for its Buitoni brand.

According to Reuters, the probe was opened late last week, and the charges were revealed to be involuntary manslaughter of one individual, violations of food safety requirements, and injuring 14 other people. The spokesperson for the prosecutor's office in Paris confirmed the alleged offenses that they are holding the company accountable for.

Nestle France could not be immediately reached for comments regarding the matter. On the other hand, one of the victims’ lawyers, Pierre de Buisson, said in a statement, "The managers of Nestle and Buitoni must be brought to justice and it would be intolerable to sweep this affair under the carpet."

The lawyer reportedly added that children who consumed the E.coli contaminated pizzas have suffered from injuries in the heart, lung, and brain. However, he did not elaborate on the specifics of the said damages.

The health ministry group, Sante Publique France, investigated the outbreak and said last week that it has discovered a total of 56 E.coli cases. It added that most of the victims were young people - ages one to 17 years old.

The Buitoni brand makes noodles, ready-made pizzas, and pasta sauces, and it was acquired by Nestle in the 1980s. The Swiss food manufacturer issued a recall for Buitoni’s Fraich'Up pizza after the first E. coli cases emerged in March.

Meanwhile, The Connexion France reported that French Health Minister Olivier Véran was said to have been scandalized after seeing photos of the Buitoni factory in Caudry (Nord). This is because the images showed how bad the unsanitary conditions there are. In one of the photos, the plant’s flooring has discarded ingredients scattered all over it, and these were said to have been left there for weeks.