Nintendo Direct at E3 2021 will NOT include the Nintendo Switch Pro launch; Event will be ‘focused exclusively’ on software 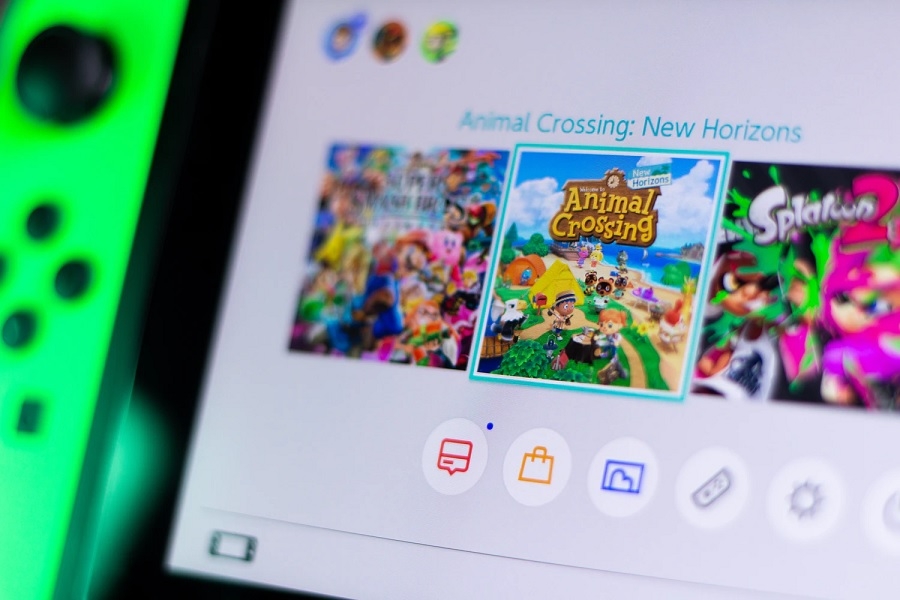 Nintendo was one of the first video game companies confirmed to participate at E3 2021 later this month. Nintendo has now confirmed when its Direct and Treehouse presentations are happening, but fans should not keep their hopes up about seeing the Nintendo Switch Pro.

When and where to watch Nintendo’s E3 Direct event

As many now know, E3 is coming back this year in a very different format. There will not be an in-person gathering, so participating developers and publishers are practically hosting their own online livestreams, including Nintendo.

Just like previous E3 shows, though, Nintendo is preparing two major events — Direct and Treehouse — in conjunction with the annual trade show. They will happen on Tuesday, June 15. First up will be Nintendo Direct that will run for around 40 minutes, starting at 9 a.m. PT.

So far, Nintendo has designated an E3 page on its official website where fans can watch a livestream. But it remains to be seen if the company will also stream the event through its YouTube channel. Direct will be followed by a much longer Treehouse showcase, where Nintendo promises to unveil “roughly 3 hours of deep dives.”

Tune in for a #NintendoDirect with roughly 40 minutes of info focused exclusively on #NintendoSwitch software, mostly releasing in 2021, followed by around 3 hours of gameplay in #NintendoTreehouseLive | E3 2021.
https://t.co/TMjlZ5G37G pic.twitter.com/Hh1l6y0WVh

Over the past week, there has been increased chatter about the imminent unveiling of the Nintendo Switch Pro console. Most of the rumors indicate that it could happen even before E3. That information seems to line up with the hint Nintendo provided, saying that the Nintendo E3 Direct will be “focused exclusively” on Nintendo Switch games, mostly launching in 2021.

Nintendo Switch Pro leaks pile up ahead of E3 2021

Nintendo has yet to say anything about the widely rumored Nintendo Switch Pro, but the console has been reportedly sighted in various online retailers in different countries. One of the first sightings was a couple of taken-down product listings on Amazon Mexico last week.

On Wednesday, nintendalerts shared a couple of images showing that a product named “Console NINTENDO Switch Pro” has been listed on the database of French electronics store Boulanger with a €399 price tag. A few hours later, Twitter page NintyPrime also shared a photo suggesting the unannounced console appeared as “New Nintendo Switch Pro” on Best Buy for $399.99.

The listing, for those who wanted it! pic.twitter.com/LlI16m8J8v

While these are interesting finds, fans should still take these with a grain of salt as they could just be placeholders that retailers normally do. On the other hand, several well-known gaming insiders have also reported on the possibility of the Nintendo Switch Pro getting announced earlier than E3.

Photo by Felipe Vieira on Unsplash