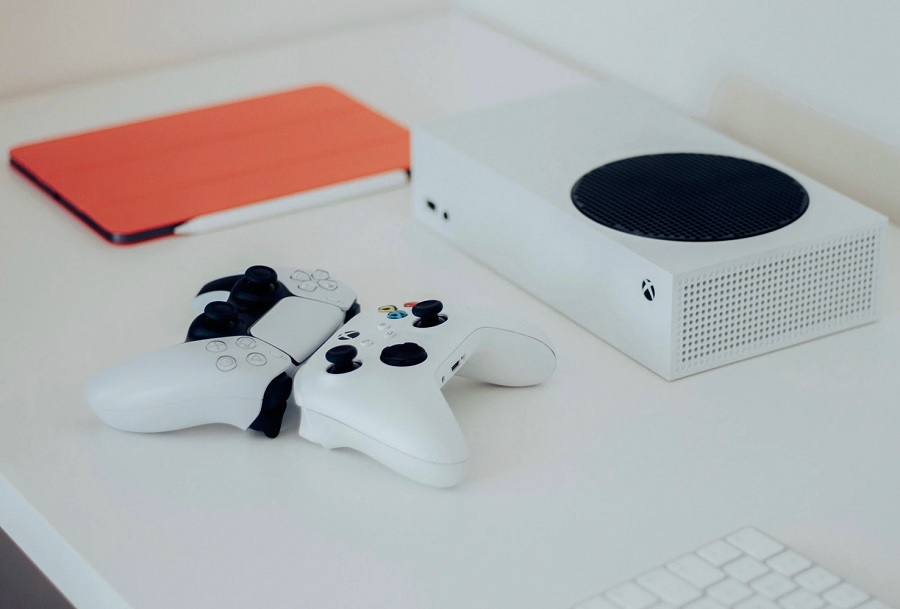 The gaming-focused digital media player has finally received the update that adds support for the controllers of the new-generation consoles PlayStation 5 and Xbox Series X/S. Nvidia Shield TV version 8.2.2 also delivers bug fixes along coinciding with the addition of new games to the GeForce NOW service.

Nvidia Shield TV version 8.2.2: What other updates and bug fixes to expect

A list of bugs has also been addressed in the update, including display issues that appear when using 4K displays and when viewing in portrait mode. Before the update, Nvidia Shield TV users also encountered problems when manually setting audio output formats. Version 8.2.2 brings back the function to take screenshots in 4K.

The latest update for Nvidia Shield TV also coincides with the release of new titles to the GeForce NOW subscription service. The list includes some highly anticipated AAA games from 2020, such as “Cyberpunk 2077,” “Assassin’s Creed: Valhalla,” “Watch Dogs: Legion,” and “Destiny 2: Beyond the Light.” The breakout game of 2020, “Among Us,” is now available to subscribers as well. The cloud gaming service offers limited slots only, and its monthly plan is currently unavailable. New users can opt for the six-month membership that costs $24.95.