‘One Piece’ chapter 980 release date, spoilers: Onigashima war starts but Luffy and Kid are in danger of being discovered 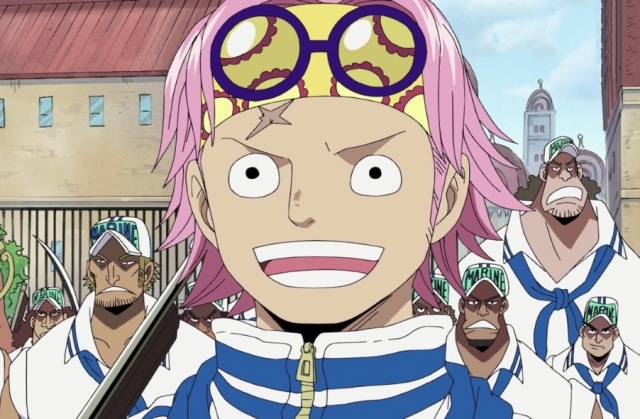 “One Piece” chapter 980 is coming but it will not be out on its original release date. It was announced that it will be delayed because of the coronavirus pandemic. The publisher wants to protect the staff so they will not be publishing any manga this week.

Fans are lucky that chapter 979 was released as scheduled before another round of delay was put in place. In any case, “One Piece” chapter 980 will pick up from the previous story’s finale where the war in Onigashima is slowly starting.

Luffy and the Straw Hat Pirates were able to infiltrate the headquarters of Best Pirates. Everything is going well as they have been following their plan to the dot.

Kinemon and his troupe also made it inside the island and they have joined the banquet undetected. The member of red scabbards made use of his garb-garb power so they can change their clothes to the beast pirates’ uniform.

In any case, the Flying Six consisting of Black Maria, Sasaki, X Drake, Ulti, Sasaki and Page One have appeared on the island too, and it turned out that they were summoned by Kaido. The reason for this was because of his missing son. Kaido wants them to find Yamato so he can introduce him to Big Mom.

In “One Piece” chapter 980, most of Luffy’s allies are already in place around Onigashima and they are all set for the attack. However, Luffy and Kid are very close to being discovered. They could blow their cover and the war could erupt prematurely but it is hoped that the Beast Pirates or Kaido will not notice them at all.

It was predicted that “One Piece” chapter 980 will focus on the Flying Six since their mission entails many events. Plus, in case they found Yamato, they were promised a big reward so the focus will remain on them even after they bring Kaido’s son to the banquet.

Furthermore, the Flying Six could have a chance to challenge the All-Stars King, Queen the Plague, and Jack the Drought for their position since they are likely to find Yamato. Thus, the challenge will likely happen in “One Piece” chapter 980.

Meanwhile, “One Piece” chapter 980’s new release date has been set for May 24, as per Otakukart.