PS Plus December 2021: Sony to offer ‘Godfall Challenger Edition’ as one of the free games next month 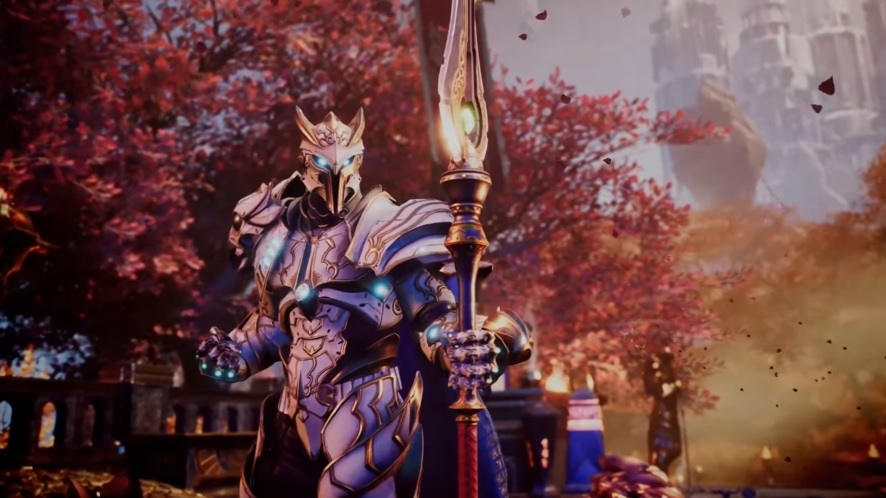 From the 'Godfall' launch trailer | Photo via PlayStation / YouTube screenshot

In a few days, Sony is likely to announce the lineup of free games for PlayStation Plus subscribers in December. But before that happens, the list has already leaked, and it reportedly includes the new edition of “Godfall.”

First up on the leaked PS Plus lineup is “Godfall Challenger Edition” for PS4 and PS5 players. The PS Store and Epic Games Store, where the game can be purchased, currently list only two available editions, namely Deluxe and Ascended. It then appears that this bundle could launch around the same time as its addition to the PS Plus catalog, but it is still unknown which add-on content will be included.

The list also includes the action RPG “Mortal Shell” that originally launched in 2020. It is played in the third-person perspective and features mainly melee combat elements. The game is set in a post-apocalyptic world where most of humanity has died. There are several “shells” players can choose from with unique playstyles, which they can use against the enemies that overran the world.

While most video games let players assume the role of the hero, the third reported PS Plus free game for December is different. Members are said to be getting free access to “Lego DC Super-Villains,” where one of the main goals is to become the best villain they can be. The game features several fan-favorite bad guys from the DC universe, such as the Joker and Harley Quinn.

The leak indicates “Mortal Shell” and “Lego DC Super-Villains” as PS4 titles. But their PS Store pages confirm they are both compatible to play on PS5 consoles.

The leaked PS Plus list comes from Dealabs user billbil-kun, who has been providing accurate lists of free games before Sony could even make the announcement. While the source was proven correct for the last several months, members are still welcome to take this with a grain of salt until Sony confirms it.

Billbil-kun’s list has three PS Plus free games for December, but members can expect more to be announced. Sony stated in October that it would include three additional PS VR games for free every month starting November. Currently, PS Plus subscribers can still get the VR titles “The Persistence,” “The Walking Dead: Saints & Sinners,” and “Until You Fall” for free. PS Plus subscription costs $9.99 per month.