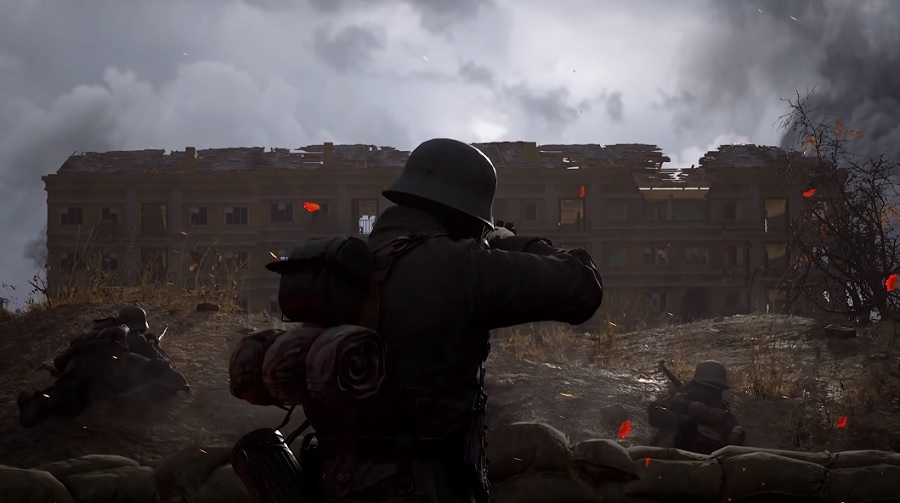 Upcoming PlayStation Plus games may have leaked once again, and the list reportedly includes a game that is just arriving on consoles next month. The multiplayer first-person shooter “Hell Let Loose” is one of the three leaked titles rumored to be offered for free to PS Plus members in October.

It appears that PS Plus leaks are becoming a regular thing after a similar source revealed the supposed titles to be added to the subscription service’s library without additional cost next month. Dealabs user who goes by the name billbil-kun reported that “Hell Let Loose,” “Mortal Kombat X,” and “PGA Tour 2K21” are the games to be available for free to subscribers soon.

Dealabs noted that billbil-kun has provided evidence for the PS Plus leaks, which were “verified” by website moderators. Fans are welcome to take leaks with a pinch of salt, but it is also worth noting that the same Dealabs user accurately reported the PS Plus free games for September.

Among the three games mentioned above, the addition of “Hell Let Loose” to the PS Plus library is the most interesting. The crowdfunded video game first launched on PC last July and is just about to be released on consoles next month. It is set to debut on PS5 and Xbox Series X/S on Oct. 5 — the same day billbil-kun says the new PS Plus freebies will be available.

“Hell Let Loose” is a 50v50 online first-person shooter multiplayer with nine maps designed after real imagery and satellite data of theaters of war in World War 2. Console players may not be familiar with the game yet, but it has been well-received on Steam with a “Very Positive” rating out of more than 32,000 reviews.

PlayStation fans may be more familiar with the other reported PS Plus free games in October since they have both been available on consoles for some time. “PGA Tour 2K21” is the first game from the franchise, originally called “The Golf Club,” to be named after the professional golf organization. Gaming fans who love the sport will likely appreciate the simulation title as it offers both real and fictional courses.

The same source reported that “Mortal Kombat X” may not be available in some regions. The report did not mention which countries are not getting the fighting game. But billbil-kun said PS Plus will be replaced with another title in markets where “Mortal Kombat X” will not be offered.