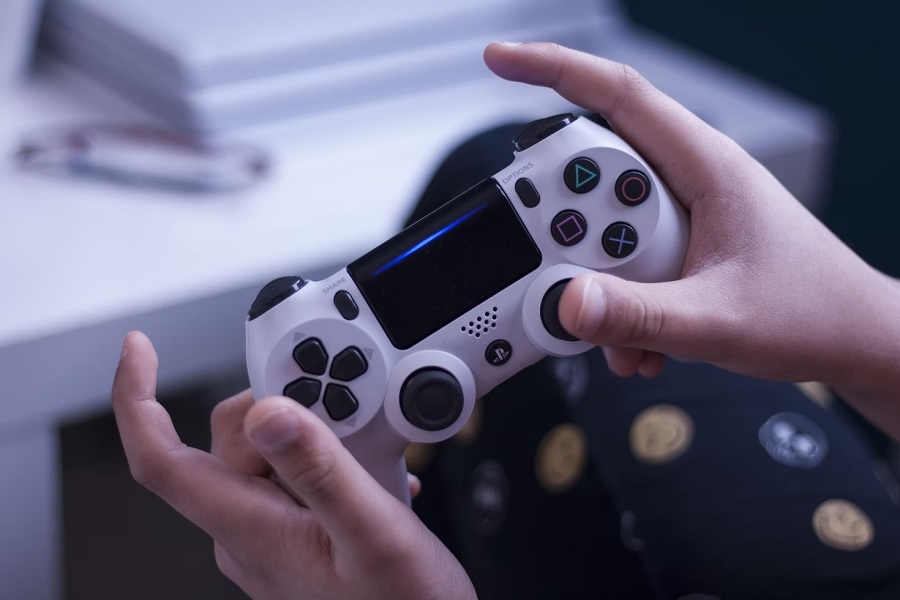 The PlayStation VR has reached its fifth anniversary this week, and Sony wants PS Plus members to celebrate the milestone. The company announced that three additional free games will be available to download next month for players with an active subscription.

Every month, PS Plus members get three games that they can download for free usually within a month. But the lineup of free games will be doubled in November as part of the PSVR anniversary celebration.

Sony did not announce which games will be offered without additional cost, but the announcement post noted that they will be PSVR titles. The company said that this new offer will be available “starting in November,” suggesting that it will not be a one-time thing. Sony also noted that there are more than 500 VR games and experiences at the moment, which could mean that this new offer could last for quite some time.

It also appears that an active PS Plus membership is the only requirement to collect the additional free games in the coming months. That means subscribers can still download the free VR titles even if they do not own a PSVR at the moment. They can still be played at a later time, even if Sony has already refreshed the list of free games through the service. Free games downloaded through the monthly PS Plus list will remain in players’ libraries as long as they continue paying for their subscription.

Sony said more information will be provided in the coming weeks. The additional free PSVR games could be announced later this month, along with the regular free games offered to PS Plus members.

As part of the PSVR anniversary celebration, Sony also revealed the most played VR games globally and in certain regions. The company said “Rec Room,” “Beat Saber,” “PlayStation VR Worlds,” “The Elder Scrolls V: Skyrim VR,” and “Resident Evil 7 biohazard” are five of the most played games on the platform. Most titles were also mentioned in the regional list with a few additions, such as “Firewall: Zero Hour” in North America and “Gran Turismo Sport” in Japan.

Photo by Mélanie THESE on Unsplash