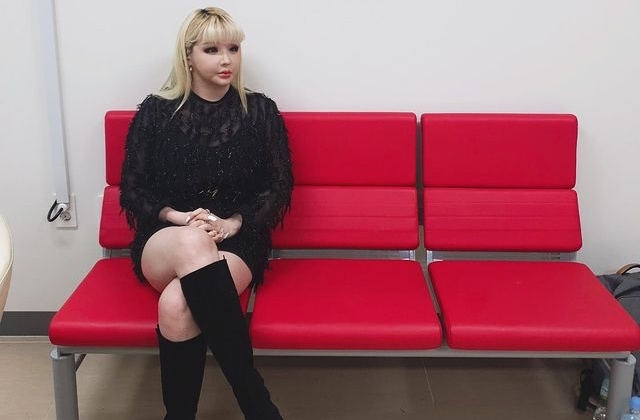 Park Bom is a former member of the girl group called 2NE1. She was promoted with the group under YG Entertainment from 2009 to 2016, and currently, she is being managed by D-Nation.

Park Bom just returned to social media this year after years of hiatus since 2NE1 disbanded. She also collaborated with Burmese singer and songwriter Sai Sai Kham Leng and released "Red Light" on Dec. 21. This is her first song after a year of hiatus and a follow-up to “Spring” that also featured fellow 2NE1 member Sandara Park.

Now, while Park Bom just unveiled her newest song just over a week ago, fans accused her management agency D-Nation of not promoting the song release. This led the singer’s supporters to criticize the company.

A new incident that took place on Dec. 25 further made the fans furious because they allegedly witnessed how Park Bom was bullied by her own manager. The 36-year-old tried to communicate with her fans by going live on social media on Christmas Day; however, rather than having a happy interaction, her viewers witnessed bullying instead.

In the video, Park Bom was interacting live with her fans when her manager showed up in the background, telling her to stop the streaming. She told Bom that she got a call and the singer said that she didn’t know.

Her manager also looked so annoyed and collected her things while acting up. She then entered a room and shut the door closed while Park Bom appears to have given up her live streaming.

As a response, one of Park Bom’s fansites tweeted: “No one has the right to talk to her in a rude way @parkbomstaff @dnation_ent. Who said you can control her life and prevent her from being active? #RespectParkBom as she wants to connect with her fans through live.”

Fans demand an explanation from D-Nation

Allkpop reported that immediately after the incident, #RespectParkBom started to trend on social media. Most of the fans are saying that Park Bom should not be treated this way. They also pointed out that the singer did not even experience this kind of treatment even when she was still a rookie under YG.

Fans claimed that the manager in the video is also rude to them, and someone even shared she’s the same one who blocks them. They are also demanding an explanation from D-Nation, and when it still remained mum about the incident, they trended #GiveInfoDnation. As of this time, the agency has yet to comment or respond.