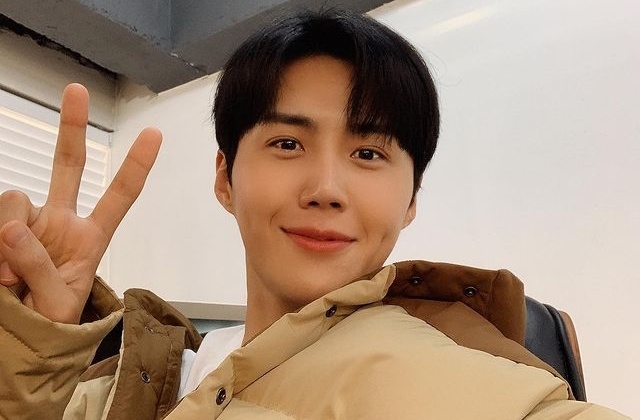 Kim Seon Ho is truly on the roll these days. He is not just consistently topping the search results in South Korea but fans worldwide have also been showering the actor with praises for his amazing portrayal as Han Ji Pyeong in the currently airing tvN’s “Start-Up” drama that also stars Bae Suzy, Nam Joo Hyuk and Kang Hana.

A new experience for Seon Ho

After succeeding in the stage play arena, he has tried acting on TV dramas and succeeded as well. Kim Seon Ho did not stop there as he also infiltrated the variety show genre and needless to say, he has been a fantastic cast addition to KBS’s long-running travel variety program “2 Days and 1 Night.”

Now, the 34-year-old actor is experiencing something new again this year after it was announced that he has been selected to host one of the anticipated music happenings this year. This will be his very first hosting job since entering the show business as an actor in 2017.

As per Xportsnews, Kim Seon Ho will be one of the hosts of the MBC Gayo Daejejeon by the Munhwa Broadcasting Corporation which is an annual event. MBC confirmed the actor’s assignment on Dec. 3.

The festival will feature favorite South Korean idol groups and solo acts. All the active performers are expected to participate and perform for the fans in and outside of Korea.

Kim Seon Ho is originally a stage actor and he admitted in one of the recent episodes of “2 Days and 1 Night” that he is quite popular in Daehangno, a venue for the performing arts in Korea. He shared that once, his fans created huge traffic as they came to see him perform.

He debuted very late in showbiz as he only started doing dramas on TV in 2017. His first drama was “The Strongest Delivery Man” and this was followed by “Two Cops” that starred him alongside multi-awarded actor, Jo Jung Suk.

Kim Seon Ho also appeared in “100 Days My Prince,” “Good Manager,” “Catch the Ghost” and Welcome to Waikiki.” These are good full-length dramas but it was in “Star Up” that made him a big star.