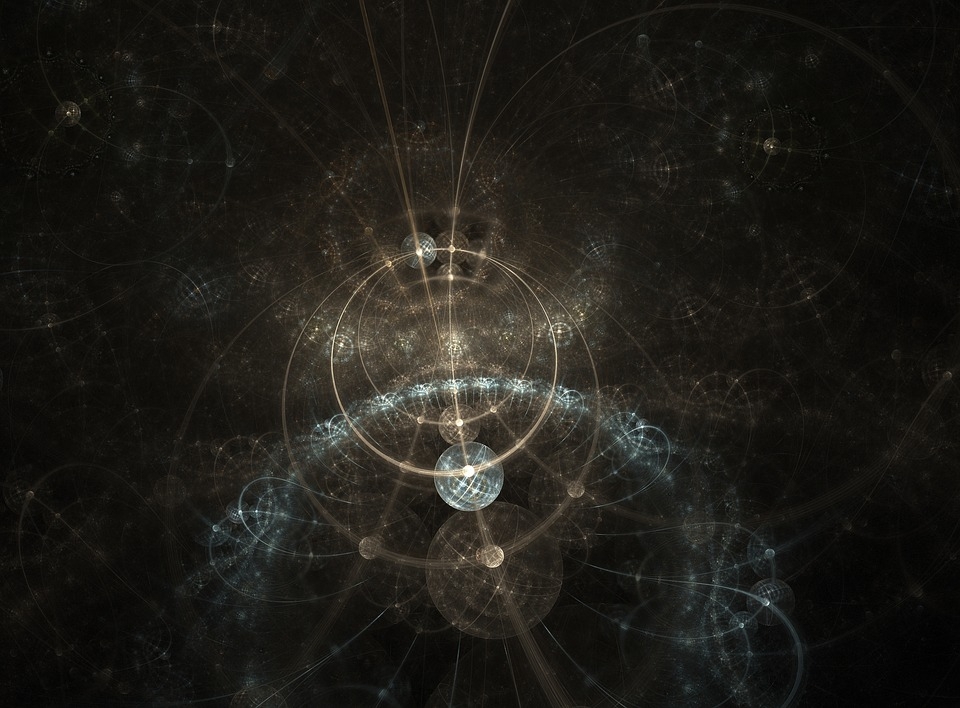 Over the years, many have questioned how real the universe is and have yet to explain what reality is. A lecturer recently put forward their take on questioning reality and the universe.

Author and lecturer Peter Morrisson put forward a thought experiment that theorizes the universe as nothing but a simulation, the experiment in itself he describes as “outlandish.” Speaking to Express, Morrison explained that the hypothesis from his experiment reflected his own sense of “nihilism” back in 2012 when he first wrote it. In his hypothesis, Morrison questioned whether the nature of perceived reality is a result of bits in a “Higher Reality computer code.”

“For example, why do we perceive of light behaving as photons in the electromagnetic effect?” shared the author and lecturer at the University College Isle of Man. “This ‘lower reality of matter’ appears to be divisible rather than continuous and this idea of granularity suggests computer coding in which a simulation has been created out of discrete bits of information. Zoom-in far enough, such as when using a particle accelerator, and you can see the pixels.”

The theory by Morrisson may seem absurd, he believes that he is only following in the footsteps of idealism in philosophy. Morrisson noted that questioning the nature of a simulated universe is no different from questioning the nature of an independent universe. The lecturer added that should the universe be based on an algorithm, then it does not preclude the existence of God as a simulation would imply the existence of a Creator.

In other related news, astronomers from NASA revealed that the supermassive black hole that lies in the heart of the distant Abell 2261 galaxy is nowhere to be found. The black hole has a mass of about 100 billion times that of our own host star. This comes from the observations by the Chandra X-Ray Observatory and the Hubble Space Telescope. The data from Chandra from 1999 to 2004 and an observation from 2018 all came to the same conclusion that no black hole was to be found in the middle of the galaxy 2.7 billion light-years away.