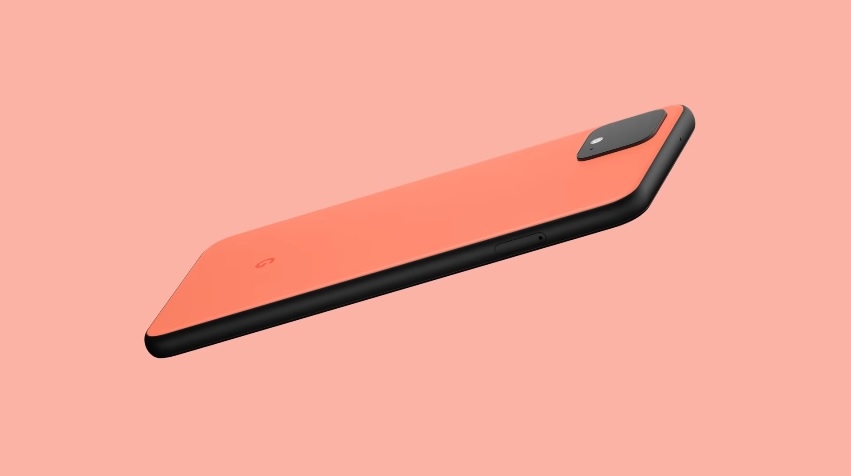 Google is already having quite a roller coaster of a year, specifically with its flagship hardware product. After being unable to announce the Pixel 4A in May, major delays on the device’s unveiling and retail launch have since been reported. However, fans can still expect the mid-range device to be released because, quite simply, Google needs it to be in the market.

The Pixel smartphone lineup is fairly new in the race compared to other big names in the smartphone industry. But it bore such a very recognizable name as Google along with its well-received camera specs have helped it stay in the running. However, a report on the Pixel sales from 2019 shows the newer mid-range Pixel product has been more profitable than its premium counterpart.

. @Google continues to expand the #Pixel portfolio and sales are growing. In 2019 shipments grew 52% YoY to reach the highest volume ever, with strong performances in the USA, Western Europe and Japan. It now ships more units than @oneplus but it is still far from reaching Top10 pic.twitter.com/qY66isF9vN

International Data Corporation’s Francisco Jeronimo reported on Tuesday that Pixel smartphone shipments increased by 52% in 2019 after selling 7.2 million units, surpassing the OnePlus’ figures. But considering another report from The Information citing a lackluster Pixel 4 sales, the mid-range model has to account for a significant portion of these figures. Additionally, Google CEO Sundar Pichai said in an earnings call last July 2019, “With the launch of Pixel 3A in May, overall Pixel unit sales in Q2 grew more than two times year over year.”

While Google needs to hash things out with regards to its premium Pixel series, there are several indications that its first mid-range Pixel was a success. With that said, launching the Pixel 4A should not be a question.

Pixel 4A announcement moved to July, release date not until August?

The anticipation for the Pixel 4A launch is also good proof that Google has done something right with its mid-range smartphone. One reason has to be its Pixel camera being accessible to tech fans for less than $400. DXOMARK’s rating of the Pixel 3A camera is currently at 101, which is higher than Samsung Galaxy S9+ and iPhone X.

Pixel 4A’s camera is very likely to be as competitive as its successor, and since it is rumored to stay below the $400 price point Google could be looking at another success in the mid-range department. The bigger issue now is delivering the device soon. Recent reports have it that the Pixel 4A could be announced next month, but its shipments will not arrive until August. Time is a bit more crucial this year because a fierce competition -- Apple’s new iPhone SE -- has entered the market since mid-April.