PlayStation 5: Specs, release date, price, flaw and everything you need to know 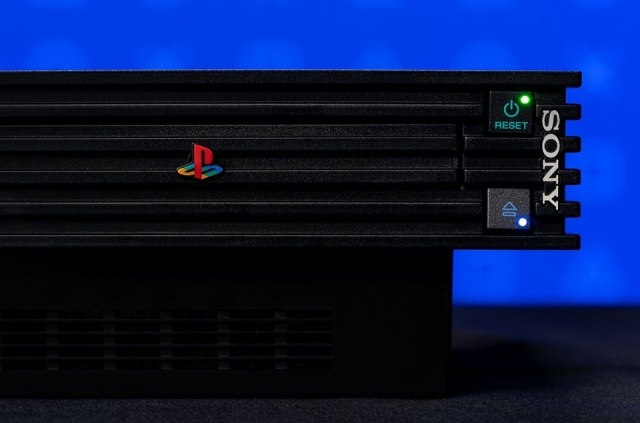 PlayStation 5 is making gamers excited for its launch as Sony continues to release details about its upcoming gaming console. In recent months, the specifications and hardware details were already revealed and since they are only offering the best, gamers can’t wait to get their hands on it.

As published on the PlayStation Blog, the PlayStation 5 is fitted with eight-core AMD Ryzen “Zen 2” CPU clocked at 3.5GHz. For the GPU, it is based on AMD Radeon’s RDNA 2 based graphics engine hardware that promises 10.3 TFLOPS clocked at up to 2.23GHz. For super-fast gameplay, PS5 offers 16GB of GDDR6 RAM and a custom 825GB SSD for quicker loading times.

Sony also promised new hardware that will further make fun and clear. Support for both 8K and 4K gaming at 120Hz will be added. The company also revealed its plan to install a “3D audio” to achieve an immersive sound system.

But then again, despite the great specs, there are reports that state, the new PlayStation 5 has issues in its cooling system. It was said that the console is overheating so Sony is currently panicking right now.

Sources say Sony's PlayStation 5 runs so hot it's forcing new hardware cooling and case redesigns. Rumor has it the system runs so hot that Sony still hasn't locked down a final design for the console.

Unknown sources told Windows Central's Dan Rubino about the overheating issue of PS5 and he shared the info on social media just hours ago. “FUD or legit concerns about Sony's PlayStation 5 having issues?” he tweeted and attacked a document to explain what it is. With this problem, Sony may be forced to redesign the console’s cooling and chassis design.

PlayStation 5 is confirmed to arrive this holiday season which means it will be out between October and December this year, as per Tech Radar. For the price, leaked details show that it could be launched with a price tag of around $499 which is quite higher than the intro prices of PS4 and PS4 Pro that were sold for just $399.