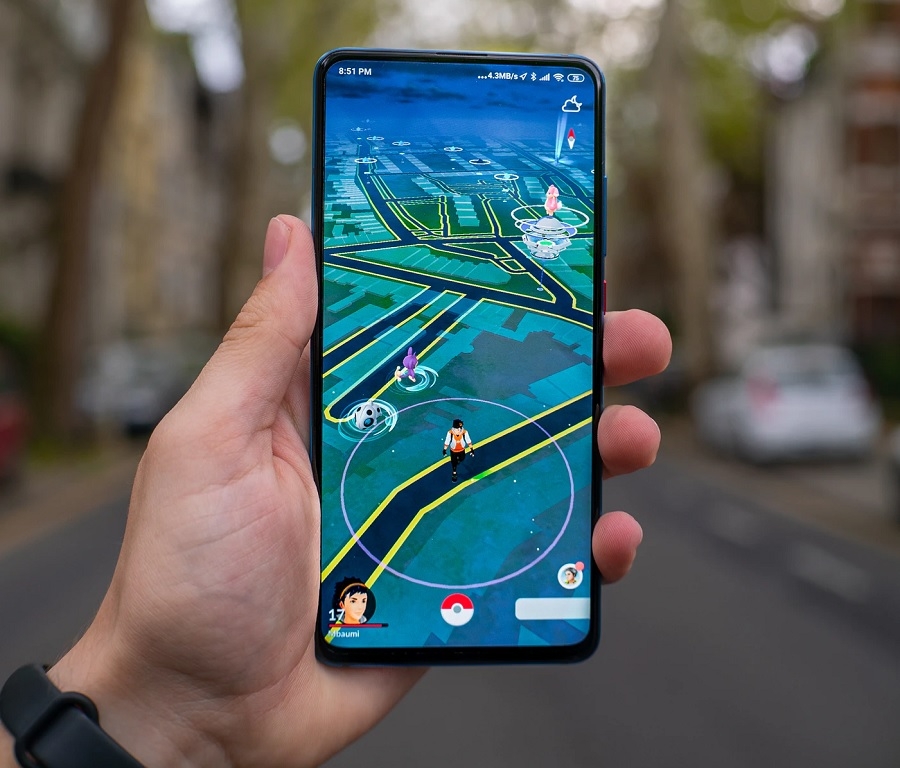 Niantic appears to be proceeding with its plans to revert to the pre-pandemic distances required so “Pokémon GO” players can access PokéStops and Gyms. With the continuing COVID-19 crisis around the world and the new threats posed by the delta variant, hundreds of thousands of fans have voiced their discontent over the imminent changes.

The “Pokémon GO” data miners group PokeMiners on Twitter reported that update to the interaction ranges for these features have been “pushed to the Game Master” file. That would mean that the current ranges to access PokéStops, Gyms, and Remote Raids would be reduced from 80 meters, 2,000 meters, and 3,500 meters, respectively.

A Change.org petition aiming to convince Niantic to reconsider its plans has gathered more than 129,700 signatures as of this writing. “Let them know that increased interaction distance was one of the best changes they have ever made, making the game safer to play and more accessible for all,” the online campaign reads.

Last fall, Niantic implemented “temporary changes” that allowed “Pokémon GO” players to interact with PokéStops, Gyms, and Remote Raids at wider ranges to make the game playable amid health and safety concerns due to COVID-19. However, the developer confirmed in a blog post in June that the temporary bonuses will be removed after the Pokémon GO Fest, which concluded last July 18.

The “Pokémon GO” developer said in the same blog post that the return to pre-pandemic ranges will be staggered with initial tests done in the United States and New Zealand. It is worth noting that the U.S. has seen a steady rise in new daily infections since late June. On July 30 alone, the U.S. recorded more than 122,000 new infections, which have been partially attributed to the delta variant that the CDC deemed as transmissible as chickenpox.

Fans from other regions also shared how the pandemic-related updates implemented last year allowed them to play “Pokémon GO” without worrying much about other safety concerns. “Before the reduction I was able to access it by simply staying inside a Papa John's located in a nearby commercial spot,” a Reddit user said. “Thanks to Niantic I won't be able, nor willing to visit that gym anymore due to the risk it represents.”

The “Pokémon GO” petition is still live and is currently aiming to reach 150,000 signatures. While Niantic has yet to address the issue, widely supported online campaigns have previously shown their capacity to convince companies to listen and alter previously announced plans.