‘Pokémon Unite’ update: Gardevoir is now live; here’s how to get the game’s newest attacker 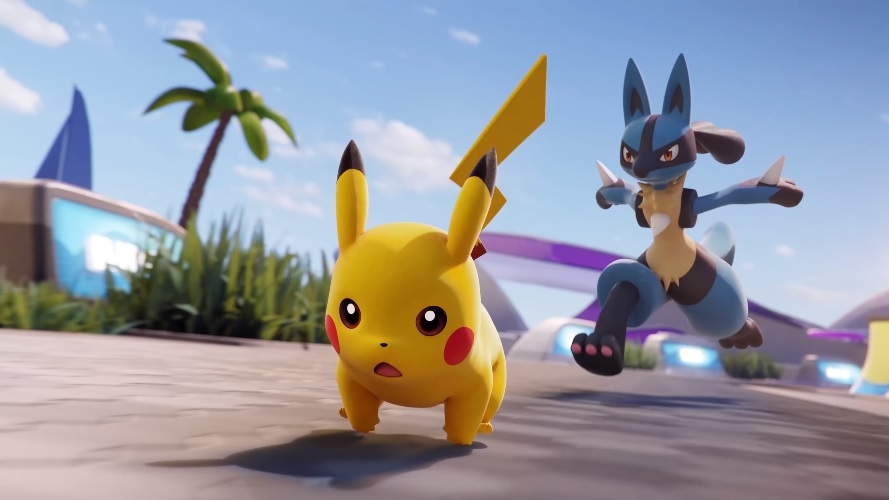 Just a week after “Pokémon Unite” officially launched on Nintendo Switch, the game received its first-ever addition. Gardevoir was added to the roster on early Wednesday, adding another powerful choice to the list of attackers in the game.

Avid fans of the franchise may already be familiar with Gardevoir and know that she is a psychic/fairy. Her strengths are more on the offense, making her a perfect fit to the lineup of attackers that were already in the game when “Pokémon Unite” went live last week. The game launched with six attackers, including Pikachu, Greninja, Venusaur, Alolan Ninetales, Cramorant, and Cinderace.

“Pokémon Unite” is a free-to-play game, so fans should expect that many post-launch content and characters like Gardevoir to be available via microtransactions. Gardevoir will cost 460 Aeos Gems or 8,000 Aeos Coins. A bundle of 490 Aeos Gems is priced at $7.99, but first-time buyers will get an extra 490 gems for free.

Players can acquire free in-game coins. However, it is the game’s main currency, so it is commonly used in upgrading Pokémon, so paying with real money for the premium gems may be an inevitable choice for some.

It is important to note that “Pokémon Unite” is a multiplayer online battle arena title, so gamers will have to mix and match the moves and items for their chosen characters before entering a match. Since Gardevoir is an attacker, most of her items are about dealing damage to the enemies, but some are also designed to protect herself.

Dot Esports reports that one of her Held Items is the Wise Glasses that will boost her attacks. Gardevoir can also hold the Shell Bell that will increase her HP in preparation for impending burst damage. Trainers can also equip her with the Eject Button Battle Item. As the name suggests, it allows Gardevoir to instantly escape a dangerous situation that could take her out of the match. This should be a helpful item, considering that her defensive stats are not as strong as her offensive abilities.

“Pokémon Unite” is currently available on Nintendo Switch. But the game is also confirmed to launch on Android and iOS on Sept. 21.