Qualcomm stocks plummeted as export to Huawei was restricted; MediaTek took over as the leading chip supplier 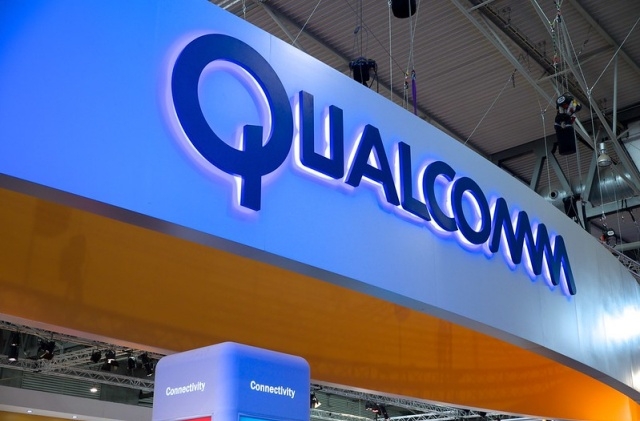 Photo by: Kārlis Dambrāns/Flickr (CC BY 2.0)

Qualcomm was known to be the leading system on chips (SOC) supplier of the leading smartphone manufacturers in China. In fact, in 2020, around 307 million chips were delivered to Chinese companies, but in a new report, it was stated by a research company that Qualcomm’s shipments have decreased by 48.1% year-on-year.

Qualcomm’s business at risk over its declining market share

As per CNBC, CINNO Research claimed that Qualcomm’s falling market share was because of the sanctions issued by the Trump administration against Huawei, the leading smartphone maker in China. The sanction also extends to other Chinese companies, including Xiaomi, Vivo, and Oppo, so Qualcomm lost millions of orders.

American companies are still prohibited from doing business with Chinese companies, so Qualcomm was left with no choice but to cut business with its big clients, including Huawei. Telcos in China were placed on the U.S. blacklist, which means American firms are banned from dealing with the names on the list.

The sanction imposed on Huawei and other Chinese tech firms proved to be a big blow to Qualcomm since its export plummet and ultimately hurting the business in the process. Its market share in China nosedived to 25.4% in 2020 against 2019’s 37.9%.

Rival chipmaker companies are taking over the biz

Now that it is impossible for Qualcomm to export its chips to China, local phone manufacturers, including Huawei, are looking for options, and they are now turning to MediaTek, a Taiwanese semiconductor company.

As a result, MediaTek is now emerging as the no. 1 chip supplier for major tech firms. It has really benefited from the US sanctions as it started to fill up the demand for chips, a major component of smartphones.

“As far as we know, OPPO, Vivo and Xiaomi and Huawei, the MediaTek share has increased a lot,” CINNO Research relayed to CNBC. “This is not only because of the excellent performance of MediaTek’s mid-end platform, but also it is undeniable that the U.S. has imposed a series of sanctions on Huawei & Hisilicon, forcing major manufacturers to seek more diversified, stable and reliable sources of supply."