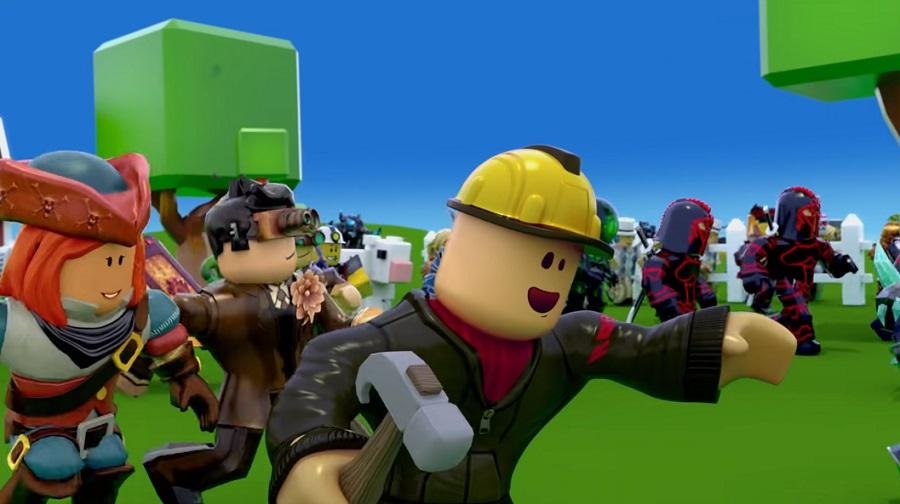 Roblox, the online game and game creation platform, is planned to get more age-appropriate content in the near future. And to help its users prepare for these changes, developer Roblox Corporation has announced a new opt-in age verification system that will start to roll out this week.

How to Roblox users can verify their age

In a blog post on Tuesday, Roblox Corporation confirmed that the platform’s age verification feature is going live. However, the developer also noted that it will be “gradually rolling out,” so some users might have to wait to see it appear on their accounts.

Roblox players and creators can check through the account section of their profile or this link to see if the age verification option is available on their end. The feature is confirmed to launch worldwide and will be available through the mobile and desktop versions of the platform.

There will be two steps needed to complete the process. First, Roblox users will be asked to scan their ID card, driver’s license, or passport. Then, they will have to take a selfie so the platform can check for “liveness” and “likeness.”

The second step is needed to verify that the person verifying their age is “a living, breathing individual” and to match their selfie with the photo on the document provided. For security and privacy concerns, the Roblox Corporation said, “Roblox does not store raw ID document nor the selfie data.”

Age verification is optional, but it will be required to use Roblox’s features with age restrictions, such as the upcoming Spatial Voice. The new verification process launches before the said communication tool becomes available for early access users “later this fall” and in a public beta. The feature is currently being tested in a limited capacity in developer beta.

Spatial Voice, essentially the platform’s voice chat tool, was announced earlier this month. “With Spatial Voice, Roblox creators will begin to test developing experiences where conversations can happen in a realistic way, mirroring how we listen and respond to the world around us each day,” the developers wrote in a blog post on Sept. 2.

The blog post did not mention a specific age requirement for the Spatial Voice feature. However, TechCrunch previously reported that invitations to test the tool were only sent to developers 13 years old and above. In Tuesday’s announcement, the developer also hinted at launching more age-based features in the future. Roblox Corporation noted that “nearly 50%” of its users are aged 13 and above as of the second quarter of 2021.