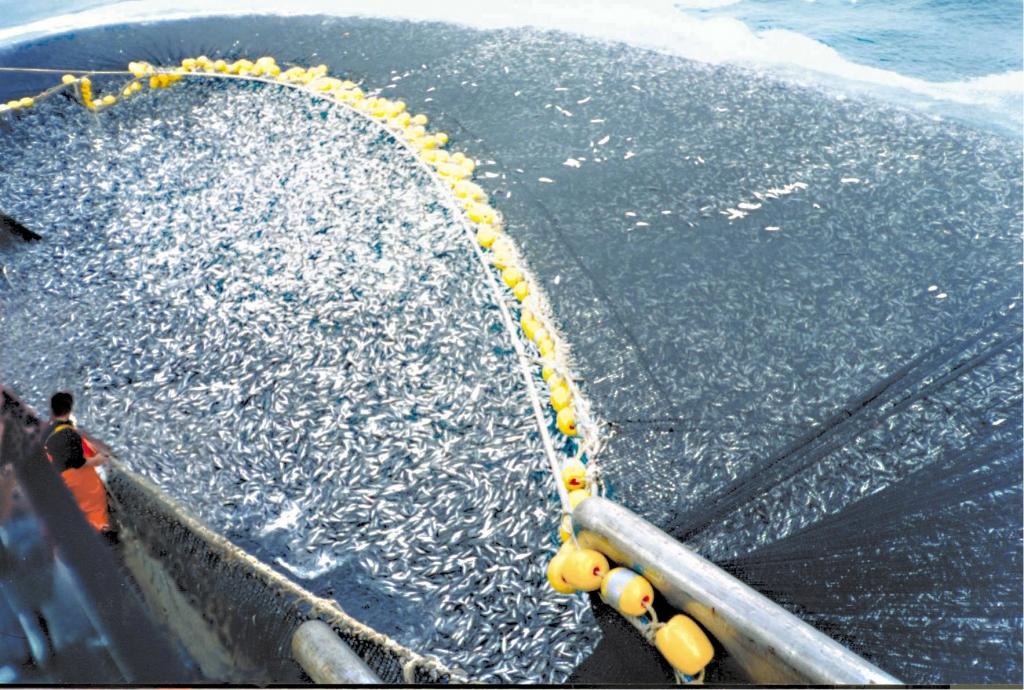 The 164 WTO member states are setting prohibitions on subsidies that contribute to overfishing and other illegal, unregulated fishing.

South Korean Trade Minister Yoo Myung-hee and her counterparts from WTO member states shared the need to curb subsidies harmful to fisheries and agreed to work harder to narrow their differences on key issues.

The 164 WTO member states are setting prohibitions on subsidies that contribute to overfishing and other illegal, unregulated fishing.

The talks began in 2001, but the member states have yet to reach an agreement due to several issues, including special treatment for developing and underdeveloped nations.