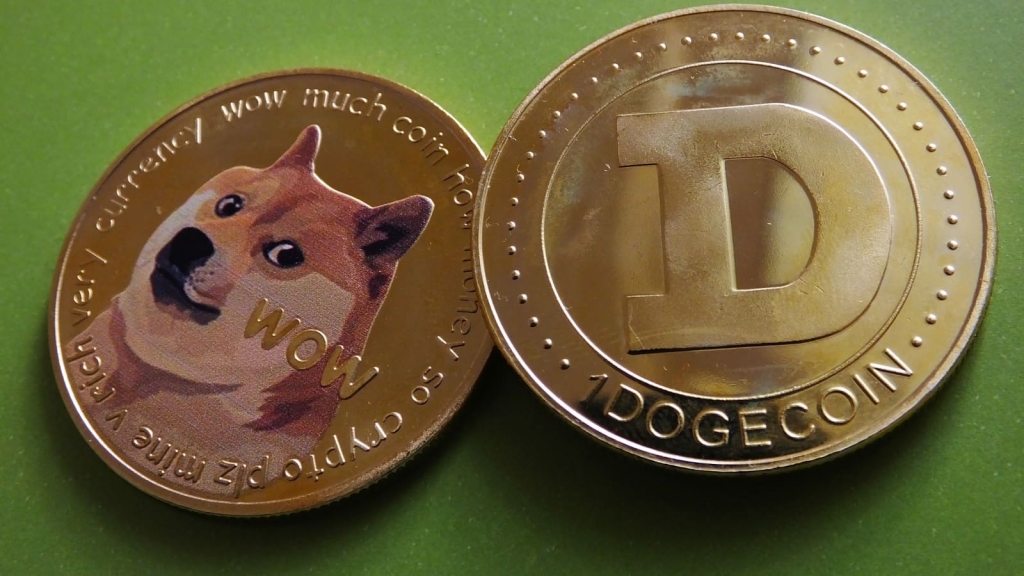 So far, Dogecoin’s market cap is $26 billion, which is $11 billion more than the 11th largest cryptocurrency.

Dogecoin’s price dropped almost 10 percent from $0.222 to $0.196 after China made illegal all crypto transactions and services in their country.

The cryptocurrency has since recovered a bit to push its price to around $0.202.

Most of the other cryptos also suffered a sharp price drop as investors panicked and began selling.

September has been a bad month for Dogecoin as it suffered a series of setbacks leading to a loss of over 36 percent in value.

So far, Dogecoin’s market cap is $26 billion, which is $11 billion more than the 11th largest cryptocurrency.

However, Dogecoin could lose its spot in the top 10 list if it keeps on declining.

But some believe that Dogecoin's meme status means it will make an eventual comeback.