Samuel Adams releases new beer but was banned in 15 US states, here’s why 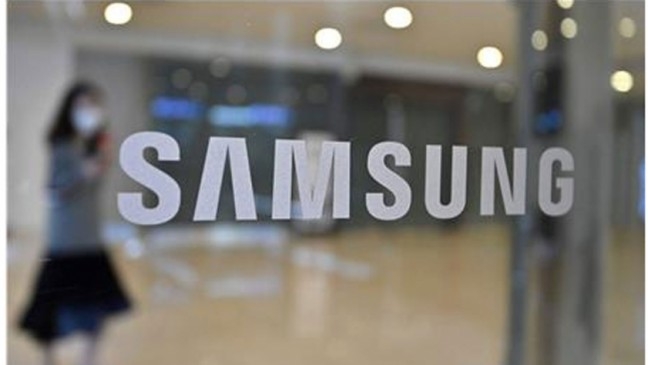 South Korean chipmakers Samsung Electronics Co. and SK hynix Inc. may have to pay global minimum corporate tax of at least 15 percent to foreign countries where they earn profits under a new global taxation scheme.

Around 130 countries agreed on a two-pillar deal to impose a global minimum corporate tax of at least 15 percent and to share corporate taxes imposed on the profits of multinational companies.

Under the deal, multinational firms with yearly consolidated revenues reaching US$23.7 billion and profit margin hitting 10 percent would have to pay corporate taxes to the markets where they earned profits.

The deal seeks to prevent multinational companies from dodging taxes, according to the Organization for Economic Cooperation and Development (OECD).

Multinational firms have been transferring their profits to countries or territories with low corporate tax rates.

Meanwhile, SK hynix recorded sales of 31.9 trillion won last year, but its profit margin would determine if it would be excluded from among multinational firms subject to taxation.

The tax reform deal has not been finalized due to opposition from some countries.

The deal could take effect in 2023 if approved at the G-20 summit in October.