Samsung Galaxy S22 FE is reportedly canceled, and the ‘Fan Edition’ line might be retired 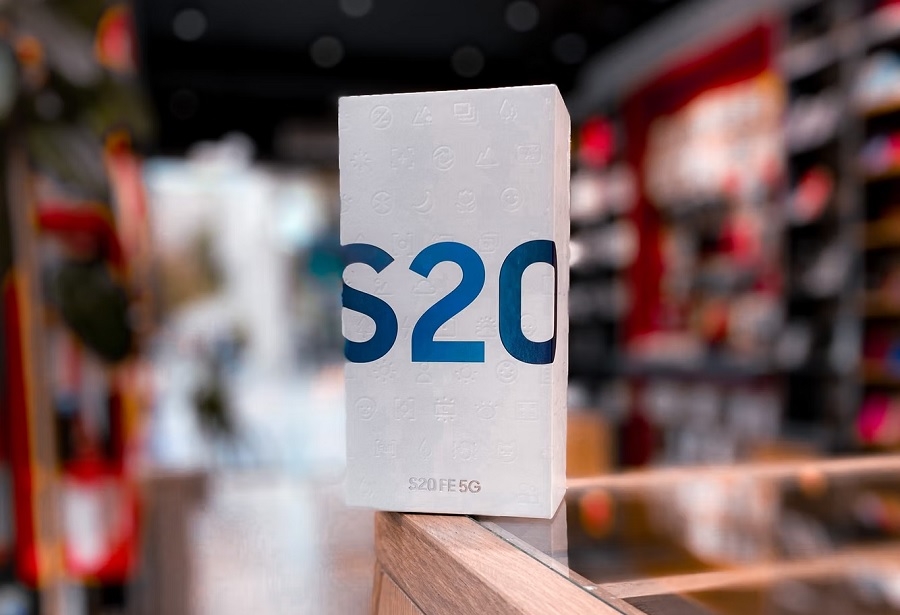 Samsung might have fewer smartphones in the pipeline. The South Korean electronics giant is rumored to have canceled the Galaxy S22 FE, and the company is reportedly retiring the entire “Fan Edition” line.

In recent years, leading smartphone makers have introduced budget-friendly versions of their flagship devices. The Galaxy S Fan Edition series served that purpose for Samsung, but its existence might be short-lived. A report from SamMobile cited multiple sources that claimed the company has decided to cancel the Galaxy S22 FE.

The same report, however, suggested that Samsung is not just skipping the Galaxy S22 FE. The company is rumored to no longer release any new Galaxy S FE smartphone in the future.

Samsung has yet to confirm the fate of the Galaxy S22 FE and the entire Fan Edition line. The publication noted that it has yet to find any evidence that points to the existence of the Galaxy S22 FE. SamMobile pointed out that there is no reference to a device with model number SM-S900, which is supposed to be assigned to the budget-friendly device.

This may come as a surprise to people following updates about the Galaxy S22 FE. In April, Business Korea reported that Samsung is already making plans for the device. It was rumored to ship with an unnamed MediaTek SoC.

Galaxy S22 FE would not be the first smartphone line that Samsung will retire if the report is accurate. Samsung made it official earlier this year that Galaxy Note has been canceled following a two-year absence after the release of Galaxy Note 20. But Samsung reportedly said Galaxy S Ultra models should serve as an ample replacement.

Wave7 Research reported in December 2020 that Galaxy S20 FE was one of the three top-selling Samsung phones based on a survey of US carrier store representatives. It was a notable report back then, considering that the device was just released in early October that year.

The @SamsungMobileUS Galaxy S20 Fan Edition ("FE," reps call it) is a hit, with 60% of carrier store reps saying it is one of Samsung's top three sellers. A51 sales way down. Galaxy S20+ and S20 Ultra gone from @TMobile website, while the S20 is out of stock on @ATT website.

The device continued to perform well in the market for another year as Samsung confirmed last January that it had sold more than 10 million units of Galaxy S20 FE. However, its successor was beset with delays, pushing the Galaxy S21 FE’s launch just a few weeks before the flagship Galaxy S22 series arrived in stores.

Photo by Kenejd Spahiu on Unsplash