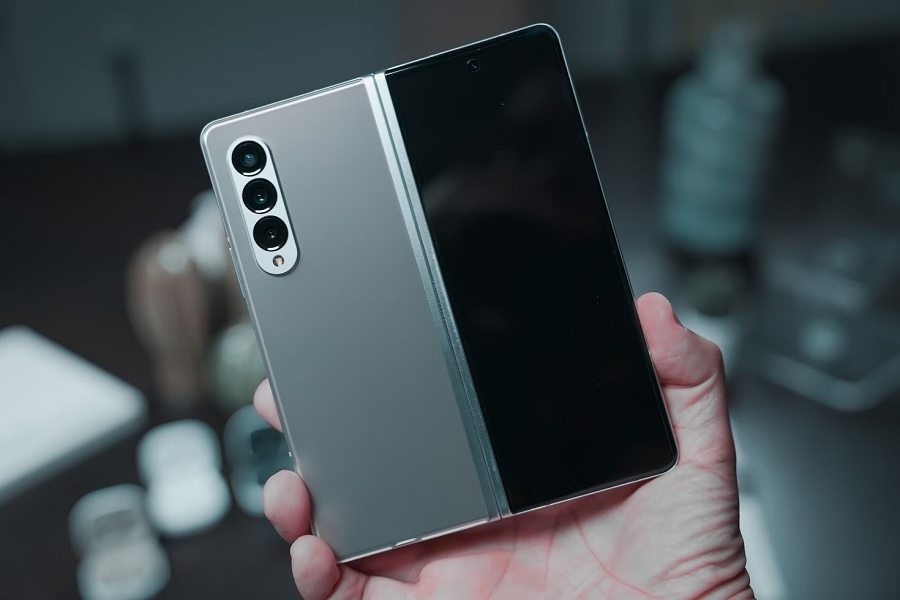 The most important technical specifications of the upcoming Samsung Galaxy Z Fold 4 have leaked from reliable sources, and it appears that there are a few upgrades to expect. However, it does not look like Samsung is planning on implementing major improvements to the display features of its flagship foldable smartphone.

Leakers Yogesh Brar and Ice Universe, both known for having accurate leaks in the past, have both released the list of specs expected for the Galaxy Z Fold 4. They both reported, with the latter saying the information is “100% accurate,” that the device will sport a rear-facing 50MP main camera.

This should be a hard-to-miss upgrade since all of Galaxy Z Fold 4’s predecessors shipped with a 12MP primary wide-angle sensor. Both leakers have said the device will also sport a 12MP ultra-wide lens, but they have conflicting details on the telephoto sensor. Yogesh Brar said it will be a 12MP camera with 3x zoom, while Ice Universe said it is going to be a 10MP lens with 3x zoom.

It is then worth noting that 9To5Google said it got “further corroboration” that the Galaxy Z Fold 4’s telephoto lens will be a 12MP camera. But these conflicting details also show why tech fans should take leaks with caution despite.

Meanwhile, both leakers also claimed the 4MP under-display camera will be retained on the Galaxy Z Fold 4, along with the 10MP sensor on the cover display. They also agree that the foldable phone will be powered by the recently launched Snapdragon 8+ Gen 1, which Qualcomm advertises with a slight speed upgrade of up to 3.2GHz.

Another detail both leakers have agreed on is the Galaxy Z Fold 4’s battery capacity. The device is expected to feature a 4400mAh component, but Samsung will likely keep the 25W fast charging rate.

The leaks suggest Samsung fans should not expect major upgrades on the Galaxy Z Fold 4’s display. The main screen’s specs are listed as 7.6-inch AMOLED “QXGA+” while the cover display is 6.2-inch “HD+” AMOLED. Both will still have up to 120Hz refresh rates.

The Galaxy Z Fold 4 is rumored to launch with 12GB/16GB RAM and 256GB/512GB storage options. Samsung will likely unveil the foldable phone at an Unpacked event in August.