Samsung Galaxy S22: Nearly all technical specifications have leaked ahead of February 9 launch 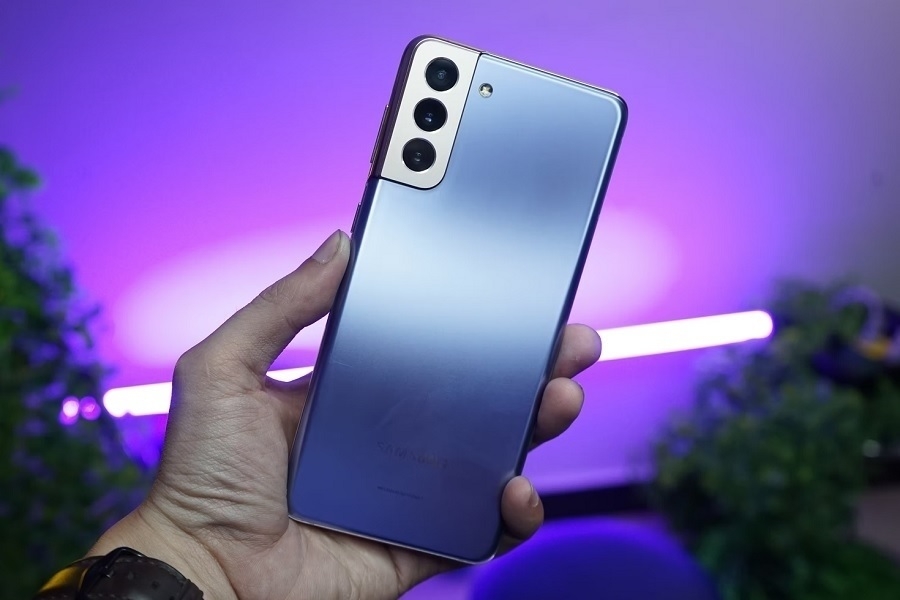 There is still more than a week left before the official launch of the Samsung Galaxy S22 series. But, thanks to reliable leak sources, tech fans do not have to wait to know almost all the technical specifications of the three upcoming flagship phones.

Tech fans have already seen plenty of renders and details about the Galaxy S22 that leaked over the past several months. The leaks do not stop even if the launch event is happening soon. This time, WinFuture has reported the “exclusive” information on the devices’ specs along with “official images” of the three-device lineup.

Cameras are some of the most crucial components buyers consider in purchasing premium phones. On paper, though, the Galaxy S22 cameras do not look that much different from Galaxy S21 phones. The standard Galaxy S22 and Galaxy S22+ have the same sensors, including a 50MP main camera, 12MP ultra-wide sensor, and 10MP telephoto lens.

The Galaxy S22 Ultra is not joining the premium phones that would adopt a whopping 200MP lens this year. Its sensors also appear similar to its predecessor’s, which reportedly include a 108MP primary sensor, 12MP ultra-wide angle camera, and two 10MP telephoto lenses.

The Galaxy S22 and Galaxy S22+ will also use the same front camera with a 10MP capacity and f/2.2 aperture. Galaxy S22 Ultra’s selfie shutter is, unsurprisingly, superior with a 40MP sensor.

Samsung is anticipated to unveil its Exynos 2200 chip at the same event as the Galaxy S22 series. The new APU is expected to power the phone units shipping to European markets, while Samsung is likely to use the Snapdragon 8 Gen 1 for phones to be sold in the United States.

Join us as we break the rules to set the epic standard at #SamsungUnpacked, February 9, 2022.

Samsung has already confirmed that the Galaxy S22 series will be unveiled on Wednesday, Feb. 9. But it might not arrive in stores until a couple of weeks later.