Can machines invent things without human help? These AI examples show the answer is ‘yes’ 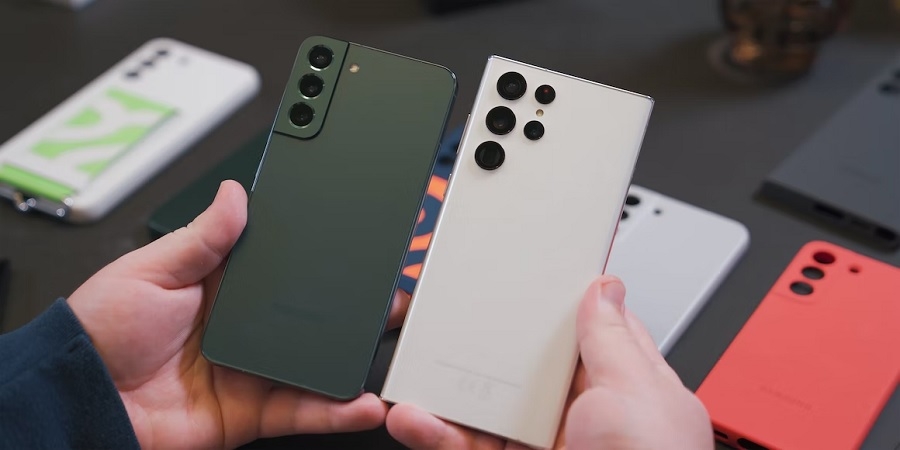 Samsung is still a few months away from launching its next lineup of flagship Galaxy phones. But it is not too early for Galaxy S23 leaks to start appearing online. A series of image renders were released recently, suggesting that Samsung may be getting rid of the camera bump once and for all.

The biggest design changes Samsung implemented in recent years were centered on the camera bump. The tech introduced the Contour Cut Camera in 2021, which Samsung continued using for the Galaxy S22 and S22+ earlier this year.

Samsung, however, redesigned the Galaxy S22 Ultra by eliminating the camera bump. Now, the renders shared by renowned leaker OnLeaks suggest that Samsung will do the same for Galaxy S23 and Galaxy S23+.

The images and videos with the alleged Galaxy S23 design appear in separate reports on Digit and Smartprix. They all show that the three rear-facing cameras in Galaxy S23 and Galaxy S23+ would no longer share an island or bump. Each lens protrudes separately through the back panel, similar to the Galaxy S22 Ultra.

Samsung will not change the camera design for the Galaxy S23 Ultra, so the appearance of all three devices will be more uniform than the latest series. But the leak claims the next Ultra’s laser autofocus sensor and second telephoto lens will be levelled with the back panel.

The Galaxy S23 series is expected to launch in January or February next year. While the leaks do not have information yet on the technical specifications, the upcoming smartphones will most likely ship with Qualcomm’s Snapdragon 8 Gen 2. But it remains to be seen if the Galaxy S23 Ultra will feature a 200MP main camera.