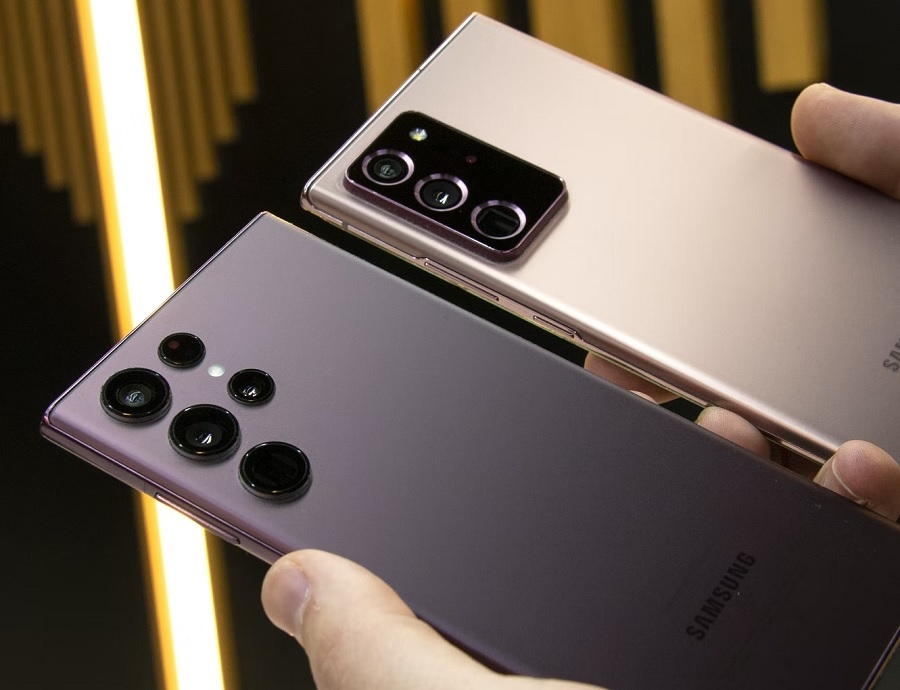 Samsung is the latest smartphone maker caught in allegations of throttling the performance of mobile apps on Galaxy phones. The company has reportedly launched an internal investigation centered on its Game Optimizing Service (GOS) app, which is believed to be the main cause of the issue.

Earlier this week, Twitter user GaryeonHan said Samsung introduced the GOS app to “limit game performance.” But Samsung customers in Korea have been posting complaints that Samsung is purportedly using GOS for thousands of non-gaming apps.

Samsung created an app called GOS and used the app to limit game performance, making the gaming experience worse. However, according to what the Korean community found out today, Samsung confirmed that it has put performance limits on more than 10,000 apps... pic.twitter.com/U58AreZZoo

Samsung has yet to address the alleged throttling of 10,000 apps, but a machine-translated post on Naver now claims the company has launched an internal investigation and that an important announcement could happen soon. It is still unclear if this could be fixed with an OTA update, but the same post noted that Samsung is approaching the investigation with the same importance as its probe of the Galaxy Note 7 fiasco.

Samsung users have shared their experience on various Korean online community forums, including a spreadsheet file (via Android Authority) that shows a compilation of 10,000 apps that were reportedly being throttled by the GOS app. The list includes everyday apps, including YouTube, Camera, Microsoft Office products, Snapchat, Spotify, TikTok, and Netflix.

Korean netizens also found that the GOS does not include benchmarking apps. A Korean YouTuber posted a brief demonstration of how the GOS drastically limits the performance of gaming apps. They changed the package name of the 3DMark app to trick the GOS into detecting it as “Genshin Impact” to show how much the GOS affects an app’s performance. While this is the first time this issue was noticed by many users, it does not seem like it is exclusive to the Galaxy S22 phones.

As mentioned, this is not the first time a smartphone maker was found to be throttling app performance in the guise of optimization. Apple’s “Battery-gate” a few years ago showed that throttling a device’s performance was mainly done to prolong a battery’s life cycle.

Just last July, OnePlus was also reportedly limiting the performance of popular apps on the OnePlus 9 series. The company later said that the performance optimization was done after receiving feedback about the phones’ “battery life and heat management.”