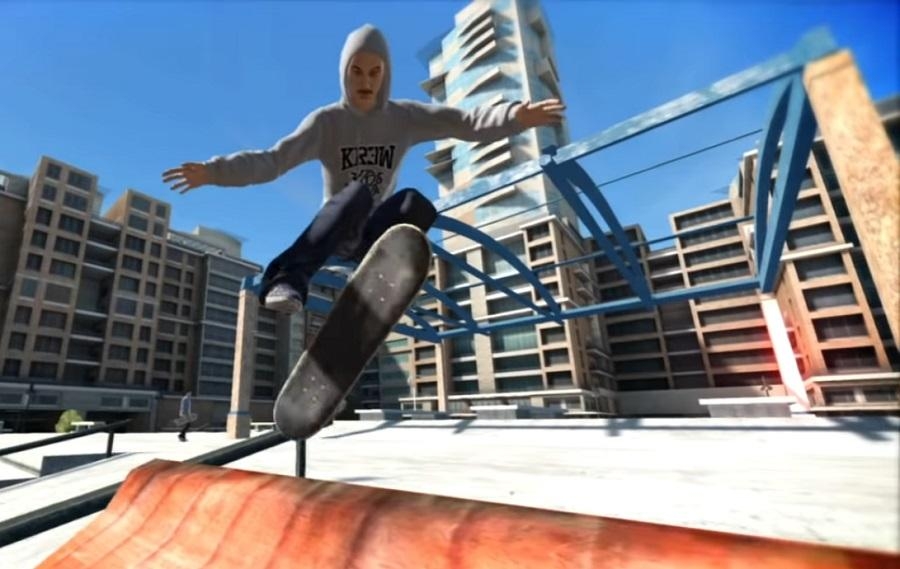 Video game and skateboarding fans were treated to a leaked video of a “Skate 4” footage this week. But more details were also revealed about Full Circle and EA’s plans for the upcoming game, including features that would allow players to spruce up their characters and skateboards.

This is Skate 4 pre-alpha footage. This is in line with what I've heard about where the game is at from multiple people. They're trying to get the feel right, which is probably the most important aspect of a Skate game. https://t.co/AXNV2Agk6z pic.twitter.com/nUINhghxLg

"Skate 4" is still very much in development, and it has been a while since fans received official updates from the developers. Luckily, new information was recently shared by noted industry insider Jeff Grubb in his Grubbsnax (via VGC) podcast on Giant Bomb.

Grubb said Full Circle, the studio EA formed for the "Skate 4" development, is planning to include a host of "modern" gameplay features. Aside from online-supported functions, the upcoming game is also rumored to have a slew of customization options that have been common selling points in recently released AAA games.

"Skate 4" is expected to feature skins that can be used to customize skateboards, along with other options to customize players' characters in the game. It also appears that EA is planning to let players be creative and share their work by allowing user-generated content to be used on in-game skateboards and that the developers will "really emphasize" this feature for the upcoming game.

The gaming insider also reported that “Skate 4” developers are working on having a feature where players can collaborate in an “online free skate mode.” This could be one of the new features in the series that would allow players to tweak the layout or obstacles of a virtual community skate park so their characters can perform tricks they want at the moment.

“And people can work together to make these parks all at the same time,” Grubb said about the exciting “Skate 4” game mode. “You can add stuff, delete stuff on the fly, and the people that have played this mode said this was kind of the standout where it was just really fun to do that with friends and with other people.”

“Skate 4” development was confirmed back in 2020, but Full Circle’s formation was not announced until early 2021. Meanwhile, fans are still waiting on information about the game’s release date.