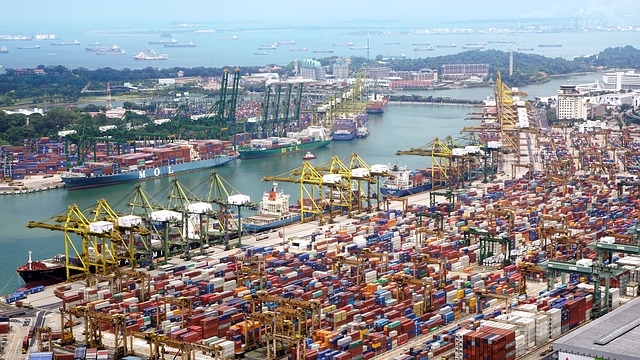 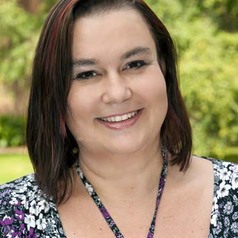 One of the most popular trade terms that small businesses take advantage of when importing goods into Australia is Delivery Duty Paid (DDP), which makes the seller responsible for any import duties and customs charges.

But this internationally established trade term, often referred to as “free into store”, is being eroded in a way that is having detrimental effects for small businesses, and ultimately customers.

DDP is popular amongst SMEs because they will typically not have in-house administrators; they will pay extra to ensure the seller deals with insurance, shipping, and – importantly – all export and import costs and arrangements.

The DDP Incoterm, a rule formulated by the International Chamber of Commerce, stipulates:

The seller bears all the costs and risks involved in bringing the goods to the place of destination and has an obligation to clear the goods not only for export but also for import, to pay any duty for both export and import and to carry out all customs formalities.

However, recent practices by Australian Customs - and a case from the Administrative Appeals Tribunal (AAT) - have rendered the DDP a risky term for Australian buyers.

Previously, Australian Customs Notices have always ensured that the liabilities for duty fell on the overseas seller. But in July 2014, Customs revoked a previous liability ruling with a new one that establishes the liability for underpayment or nonpayment of duty in a DDP transaction with the Australian buyer, in opposition to the established trade term.

The short term advantage for Customs is clear – it is making it easier for itself to collect underpaid or unpaid duties in a DDP transaction. But it is cutting a dangerous corner: by undermining a tried and tested trade term which represents a valuable distribution of liability, this is harmful to trade itself.

The buyer may, arguably, have a contractual claim from the seller to have any duty paid to Customs reimbursed; but DDP transactions are not meant to incur further duty related expenses on the buyer and litigation to recover this duty may well be an expense which would be difficult for SMEs to bear.

A recent decision from the Administrative Appeals tribunal (AAT) on this change in DDP duty liability confirms the unfortunate shift in trade policy concerning DDP.

The case concerned an Australian buyer, Studio Fashion, importing goods from a Chinese seller under DDP terms. For reasons unknown, the Chinese seller misrepresented the value of the goods, causing them to be undervalued on import declarations. Consequently, both duty and GST was significantly underpaid. A new value of the goods was issued after an audit, and Customs issued demands against the Australian buyer for payment of GST and duty.

After making the required duty payment - under protest - the Australian buyer promptly sought review by the AAT, raising a number of arguments against the demand for payment.

These arguments all relied on the nature of the DDP transaction: the seller’s liability for duty and the buyer’s non-involvement in import transactions. It also brought up the (by then revoked) Customs notice which would have prevented the Customs claim in the current case – notably BEFORE the new Customs Notice was published, but after the old was revoked.

The AAT chose to side with Customs, and allow it discretion to change the consequences of a DDP term. The logic is fuzzy: the AAT decision lends weight to an unclear interim notice having the same effect as the new notice, and does not appear concerned about the discretion of Customs to undermine party autonomy and an internationally accepted trade term.

It’s worth noting that by undermining the DDP, the Australian authorities are effectively making an agreed DDP into a DDU (Delivery Duty Unpaid) – a term which was removed from the most recent Incoterms revision in 2010 as it was broadly impractical not to make the seller responsible for import duty as well.

Of course, the Australian authorities are - technically - free to introduce regulations which restrict the operation of trade terms that operate under party autonomy. But it is unnerving to see such blatant disregard to the established operation of a significant international trade custom.

It is certainly not helpful to commerce and the development of Australian trade – and it seems to be targeting the SMEs who use it most.

Camilla Baasch Andersen does not work for, consult, own shares in or receive funding from any company or organization that would benefit from this article, and has disclosed no relevant affiliations beyond the academic appointment above.