FxWirePro- Top altcoins for the day (Strength index)(LUNAUSD and FTMUSD)

Are Online Casinos Still as Popular as They Once Were? 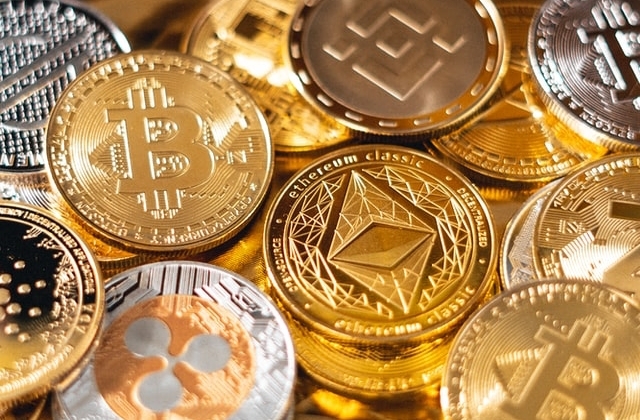 South Korea has several cryptocurrency exchanges but some of them are at risk of being ordered to shut down as the deadline for registration is fast approaching. It was reported that the Korea Financial Intelligence Unit revealed on Sunday, Sept. 12, that it is currently keeping an eye on the crypto firms that are on the verge of closure.

The KFIU is said to be a division operating under the country’s financial regulator, the Financial Services Commission. And according to The Korea Herald, the FSC is currently moving in cooperation with the police and financial institutions to prevent the exchanges in their list from leaving with the users’ money still in their accounts.

It should be noted that all cryptocurrency exchanges in South Korea were already notified that they must register with the FSC on or before Sept. 24 to avoid disruption with their businesses. They can be ordered to shut down for failing to comply with the registration order.

It was added that if they cannot beat the deadline and are likely to be forced to close, the commission told the exchanges to inform users about this so they can take steps in withdrawing their assets. Officials said that in S. Korea, there are 63 crypto exchanges platforms but 24 of them have to register and be certified.

As per the reports, some of the uncertified names are Cocofx, Dogecoin, and Banantok. The commission is advising users of unverified platforms to immediately withdraw their deposits before they are ordered to shut down because there is a big risk of losing their assets forever.

Meanwhile, at this point, Upbit, Bithumb, Coinone, and Korbit are now able to continue with their cryptocurrency exchange businesses after banks have approved to extend their contracts following their registrations and complying with the rules set by the FSC.

The Korea Times previously reported that Shinhan Bank and NongHyup Bank agreed to extend their contracts with Korbit, Bithumb, and Coinone. The banks confirmed their new agreement with the cryptocurrency exchanges last week as they have all cleared the requirements. In particular, the three formed an alliance company called CODE to comply with the regulations set by the local government against money laundering.