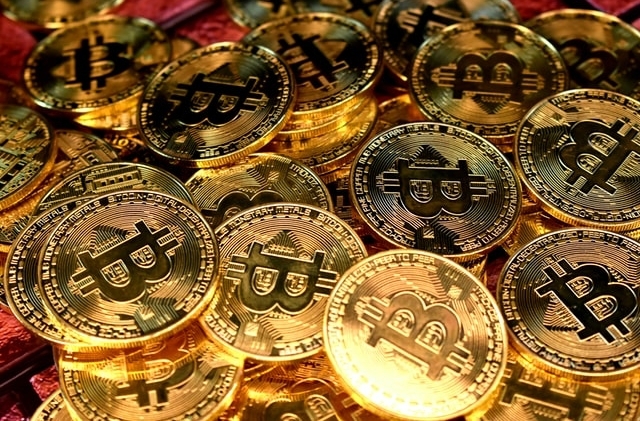 Ukraine just legalized the use of cryptocurrency and becomes the second country this month to officially accept bitcoin. While many other nations are already structuring rules for the fast-growing crypto market, Ukraine and El Salvador have taken steps further and are now ahead after making bitcoin an official form of currency in their respective countries.

There are still many people and nations that are not in favor of cryptocurrency but with the latest developments, it appears that it may be here to stay and eventually be accepted in the near future. According to CNBC, the Ukrainian Parliament legalized cryptocurrency after a unanimous vote of the officials.

Ukrainians are now permitted to make purchases and exchange virtual currencies within their country. It was noted that local firms and crypto exchanges will be closely watched by law enforcement as they transact or carry out business related to the digital currency.

In other words, since it is now legal, bitcoin will be strictly regulated as it is still something new. It could also be used for illegal activities and this is what everyone wants to prevent. For this, the legislation also outlined certain protections to combat fraud for entities who have bitcoin and other cryptocurrencies.

The officials also clarified the definition of terminologies related to virtual currencies. It was said that once the president of Ukraine signs the guidelines and rules formed by the Parliament, the terms - virtual assets, digital wallets, and private keys will be weaved and preserved in Ukrainian law.

Then again, despite the legalization of crypto in Ukraine, it was reported that they are not placing it as equal to their national currency which is hyvia. At this point, unlike in El Salvador, bitcoin will not be rolled out as a mode of payment yet in the region but by next year, there are plans to open the crypto market to businesses and investors.

“Ukraine’s improved legal status for bitcoin is a laudable symbolic measure that we progress towards a world that respects individual rights universally,” backer of cryptocurrency and chief executive officer of bitcoin at R&D lab Judica, Jeremy Rubin, said in a statement. “But it is only symbolic — bitcoin seeks neither permission nor forgiveness in its mission to protect persecuted communities from unjust governments.”

Finally, Nasdaq reported that the main purpose behind Ukraine’s new bill on crypto is to provide clarification on the virtual asset and protect people or groups who own bitcoins since this is previously illegal in the region.