The Ukraine War and the Environment: What History Can Teach Us

Looking to charter a yacht? Borrow A Boat is a great way to do it! 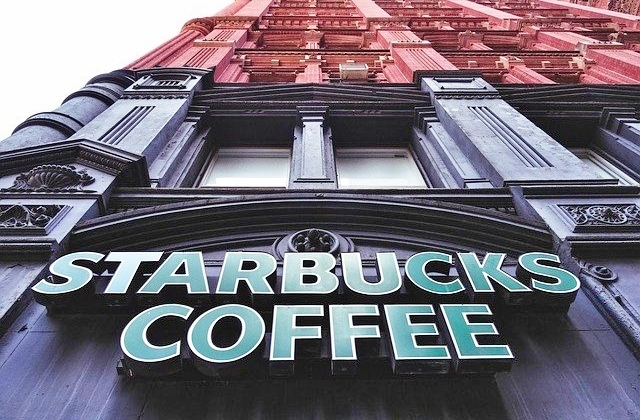 Starbucks and Amazon are said to be in the discussion for the launch of coffee shops featuring the "Just Walk Out" technology for a cashier-less transaction when paying. The potential tie-up will place the e-commerce and tech firm's Go stores in new co-branded cafe outlets.

The move is said to be part of Amazon's goal of expanding its "Just Walk Out" cashier-less retail technology. Jeff Bezos' company reportedly already held several meetings with the popular coffee chain to discuss the partnership.

During the talks, the project was codenamed "Verde," and under it, the plan is to build a lounge-style cafe where Starbucks's beverages and Amazon's baked goods and other food items would be offered to customers. At the checkout, customers do not have to wait in line to pay as devices for cashier-less payments would be installed.

According to Business Insider, the initial layout of the proposed Starbucks and Amazon's cafe shows Amazon Go's food section inside the store, where lounge seating areas were also strategically placed. As for the payments, customers will have to use an app to settle their bills.

There is an app for Starbucks' drinks and another app for Amazon's food. These are separate for now, but the companies have plans to integrate them so customers can just use one app to pay for all the items when they buy or dine at the new cafe brand that will be created from the project.

"Our plan is to launch a co-located store, where customers can enjoy handcrafted beverages at a Starbucks café, and/or pick up delicious grab & go food from Amazon Go, without waiting in line," part of the document related to the proposed "Verde" reads as per the Business Insider. "We expect Verde to have its own branding, with elements from both Amazon and Starbucks."

Then again, the publication cautioned that the project might not be active anymore. This is because the talks suddenly came to a halt around July of last year, and there is no new follow-up yet so far.

At any rate, a GeekWire report noted that if it pushes through, the potential Starbucks and Amazon partnership will be beneficial for the latter as it could give the tech firm new monetization channels for its "Just Walk Out" technology because, at this point, its cashier-less Go stores are still considered unprofitable.