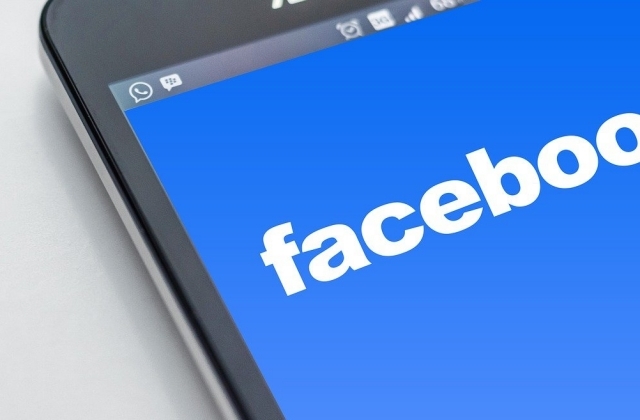 Facebook is reportedly planning to change its name to something related to metaverse and rebrand itself. It was reported this week that as it is heavily criticized by regulators worldwide for its business practices, the idea of rebranding came up.

According to CNN Business, Facebook may be announcing its new name as early as next week, and this was actually reported first by the Verge. It was added that with the name change, the company wants to be known for more and not just as a simple social media platform. The publication said that it got the details from a source with direct knowledge of the matter.

It was alleged that the new name is likely to reflect which direction Facebook is moving into. They have suggested it will be something related to metaverse as the company has already expressed its interest and plans to focus on this technology. In fact, the social media giant announced last weekend that it would be hiring 10,000 employees in Europe, and they will be working on building the metaverse.

"As we begin the journey of bringing the metaverse to life, the need for highly specialized engineers is one of Facebook's most pressing priorities," Nick Clegg, Facebook's vice president for global affairs and Javier Olivan, vice president of central products, jointly said in a blog post on Oct. 17. "We look forward to working with governments across the EU to find the right people and the right markets to take this forward as part of an upcoming recruitment drive across the region.

In the metaverse, virtual and augmented reality (AR) technologies would be combined to create a new online realm where people can hold meetings or events together in a universe where people are represented by a virtual image of themselves that would be their digital avatars. The activities can be carried out in real-time, and people, wherever they may be, can instantly interact with one another while on the metaverse.

On the other hand, it was reported that the rebranding plans could be part of the company's effort to mend Facebook's reputation after it was dented by a string of allegations and bad news including unacceptable business practices, content moderation failures, and inability to monitor the spread of misinformation, and supposed negative effects of its products to the mental health of users.

The Verge reported that a rebranding might also serve as a way to separate Mark Zuckerberg's futuristic work for Facebook from the recent scrutiny the company is currently facing after a whistleblower surfaced. At any rate, the CEO is said to be planning to discuss the name change at the company's annual Connect conference set for Oct. 28, but now the reveal could be sooner than first planned.